Iran Drops A380 Planes from Its Deal with Airbus 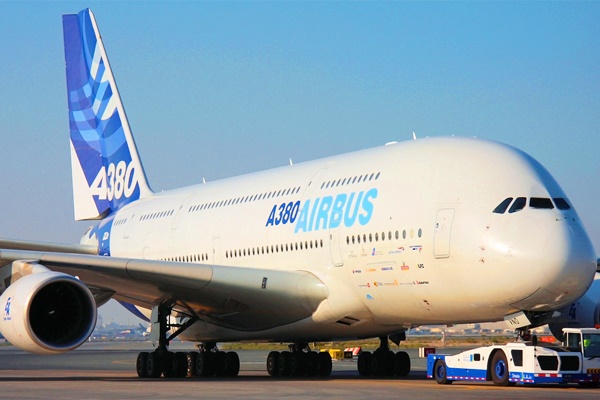 Airbus Group SE suffered a blow to its already troubled A380 program when Iran, which had previously suggested it would buy the double-decker planes, said it had dropped the model as part of a wider fleet upgrade.

According to a report by IFP, Iran has reduced its order with Airbus to 100 planes in a contract that will no longer include A380s, Farhad Parvaresh, Iran Air’s chief executive officer, said in a press conference in Tehran.

This will shrink the original $27 billion deal for 118 jets, including 12 A380s. A team from Airbus is currently in Tehran for talks, Bloomberg reported.

“Given there are now 100 planes in the contract, I don’t think that the overall value will exceed $10 billion, and that’s at the very most,” Parvaresh said. “The A330 was part of the deal from before and it still is, but there will be no A380.”

Airbus has already cut production of its superjumbo by more than half, to one plane a month by 2018, as demand has dwindled. Dubai-based Emirates is the only carrier to give the giant aircraft a major role in its fleet.

Iran, which is updating its aging fleet after US sanctions were eased, is one of the few remaining untapped markets in which the plane-maker and rival Boeing Co. are competing for orders.

Iran is prepared to fund the first $1 billion tranche for the planes in Airbus and Boeing contracts, said Asghar Fakhrieh-Kashan, the country’s deputy transport minister for aviation.

Half of this will come from foreign financing, primarily through a leasing company. The remaining half will be raised via various sources, including $330 million from Iran’s sovereign wealth fund called the National Development Fund and $120 million from a domestic sukuk issuance.