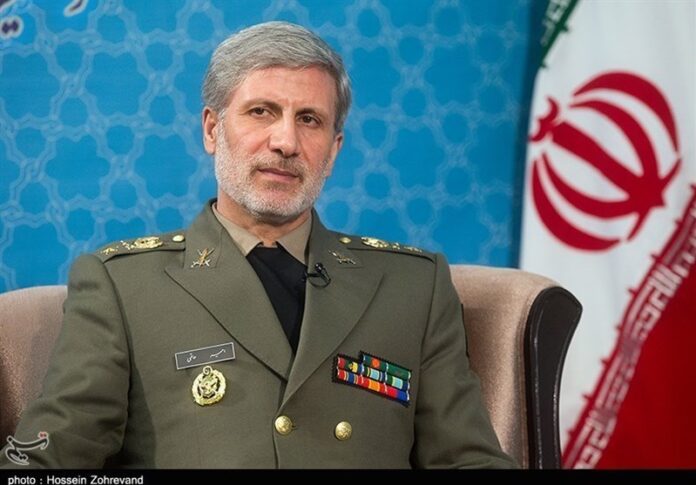 Iran’s minister of defense warned the US against any anti-Iran move, referring to a history of heavy blows the US has received in response.

Speaking to reporters in Tehran on Wednesday, Brigadier General Amir Hatami highlighted Leader of the Islamic Revolution Ayatollah Seyed Ali Khamenei’s recent comments about US defeats in the face of Iran as a fact that Washington has repeatedly experienced in the past.

Whenever the US caused damages to Iran, it received a decisive and harsh response, the general added.

His remarks came after Ayatollah Khamenei said the US will suffer defeats if it repeats its hostile moves against Iran, citing Washington’s failure to carry out its plot in the recent unrest in Iran.

“In these few days Iran suffered damage; this will not go unavenged,” the Leader said on Tuesday.

In late December, peaceful protests over economic problems broke out in a number of Iranian cities, but the gatherings turned violent in some places when groups of participants, some of them armed, vandalized public property and launched attacks on police stations and government buildings.