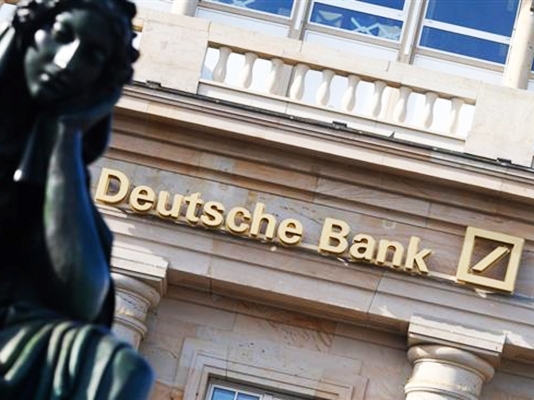 Iran says Germany’s Deutsche Bank has started to provide financial services related to the country’s oil trade – an announcement that could show the ice in doing business with the Islamic Republic in a post-sanctions era is already thawing.

Iran’s Deputy Petroleum Minister for International Affairs Amir-Hossein Zamaninia was quoted by domestic media as saying that the new phase of cooperation between Deutsche Bank and Iran had started last week after a halt of about 10 years.

Zamaninia added that Iran expects to see several other major European banks to follow suit and resume cooperation with the country over its oil-related financial transactions.

Zamaninia further emphasized that several important European banks are set to start providing services to Iran “within the next few days.”

In 2007, the Deutsche Bank’s spokesman Ronald Weichert confirmed that it was pulling out of Iran, a country where it derived just 0.1% of its revenue, “because it didn’t make business sense to stay.”

The decision was seen by the media at the time also as a reaction by the bank to concerns of falling afoul of US sanctions against Iran. This particularly became evident after it reportedly informed its clients shortly afterwards that it had stopped its Iran-related services “for fear of US sanctions.”