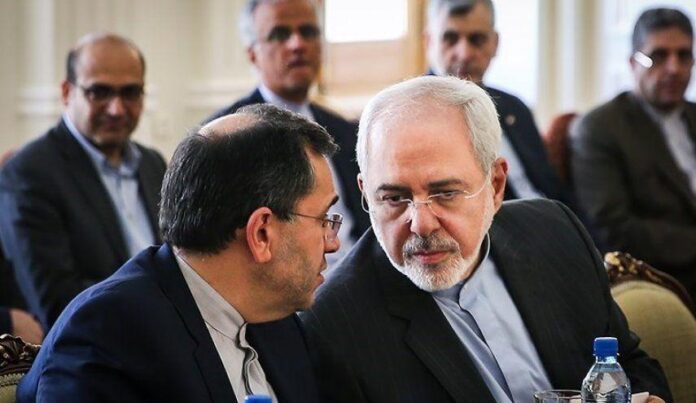 Iranian Foreign Minister Mohammad Javad Zarif has rejected speculations on the biological assassination of the country’s envoy to the United Nations Majid Takht-Ravanchi, who is currently hospitalized in the US for cancer.

Takht-Ravanchi was diagnosed with cancer after taking the office at the UN in New York, the Iranian foreign minister told ICANA on Monday, adding that the ambassador had been unaware of his disease in Iran.

Zarif noted that the Iranian envoy’s physician insisted on an emergency operation in the US after he was diagnosed with cancer and that the envoy is now undergoing chemotherapy at a New York hospital.

The top diplomat made the remarks after a lawmaker, Mohammad Javad Abtahi, claimed that Takht-Ravanchi must be returned to Iran over the risk of his “biological assassination in an American hospital.”

During his visit to New York, Zarif had a video chat with Takht-Ravanchi, after the US barred the top diplomat from visiting the patient.

The American authorities have forbidden Zarif from visiting a New York hospital to see Takht Ravanchi, who is under cancer treatment.