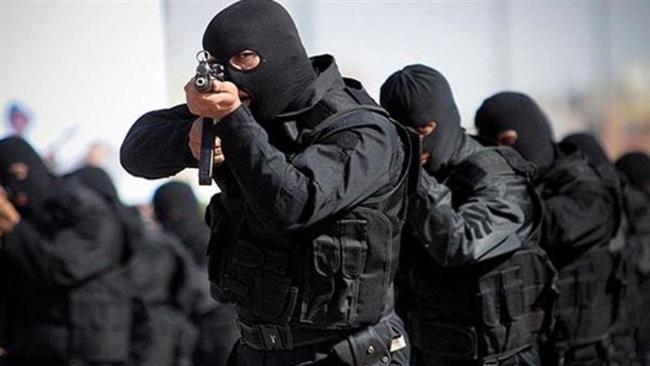 Iran’s security forces have confiscated nearly two tonnes of explosives from Daesh terrorists in the city of Garmsar, southeast of the capital Tehran, an Iranian security official says.

Iran’s deputy intelligence minister for strategic studies on national security said on Tuesday that the terrorists had sought to use the explosives to carry out bomb attacks in at least 10 locations across the country.

Shafiei added that the Takfiri terrorists planned to conduct their vicious acts after the arrival in Iran of the ringleader of ISIS military branch in the country.

The official did not mention the date of the confiscation of the explosives, but said it was the outcome of people’s cooperation, because the intelligence and security operation began following a telephone call by a member of the public.

Back in June, the Iranian Intelligence Ministry reported thwarting a Takfiri-Wahhabi plot to stage attacks in Iran’s major cities, including the capital, Tehran. It also released a video showing security forces raiding the hideout of the terrorists in the capital.

Iran’s security forces arrested members of an Iraqi-based terrorist group, comprised of two terrorists and their two accomplices, in a village near the Iranian city of Marivan in the western province of Kordestan on September 16 and 18, before they could find a chance to conduct any acts of terror.