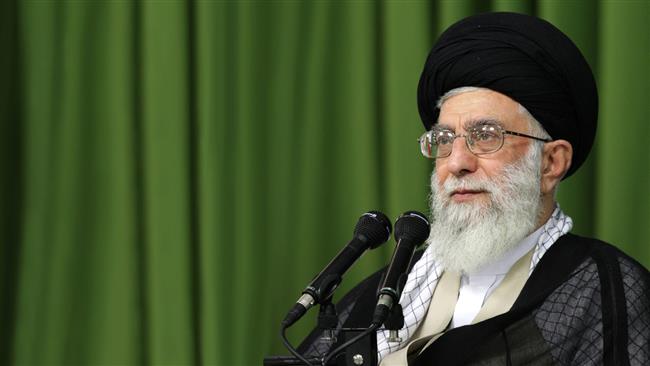 The Saudi government should meet its obligations in compliance with the rule of righteousness and fairness, the leader said.

Leader of the Islamic Revolution Ayatollah Seyyed Ali Khamenei declared three days of national mourning following the deaths of several hundred Hajj pilgrims, including at least 90 Iranian nationals, in the holy city of Mecca.
“Offering condolences to the bereaved [families of killed pilgrims], I declare three days of national mourning in the country,” Ayatollah Khamenei said in a message on Thursday.
“The Saudi government is obligated to shoulder its heavy responsibility in this bitter incident and meet its obligations in compliance with the rule of righteousness and fairness. Mismanagement and improper measures that were behind this tragedy should not be overlooked,” the Leader said.
Subscribe