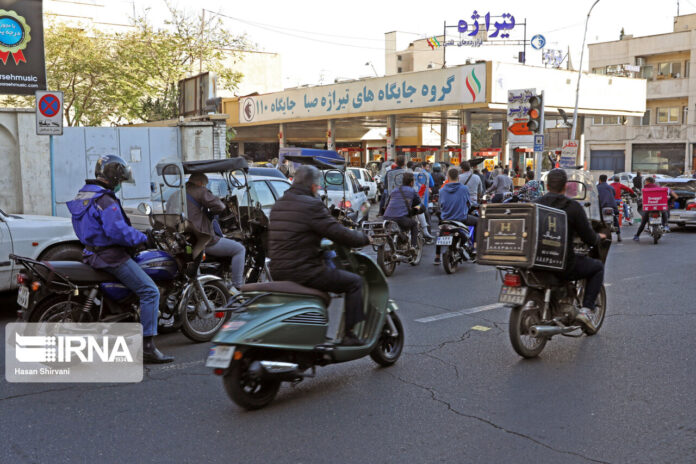 Iran’s National center of Cyberspace has confirmed that the gas stations across the country were shut down due to a cyber attack.

The center added that fuel supply will return to normal in a few hours.

The outage left millions of drivers stranded due to the closure of gas stations countrywide.
The Iranian Oil Ministry said the entire digital payment mechanism that supports the subsidized payment system was out of service.

It noted that non-card sales of gasoline remain unaffected during the hours following the outage.

Meanwhile the head of Iran ‘s Fuel Supply Department of National Iranian oil products Distribution Company has said some gas stations in the country have resumed ration-card sales after systems were disrupted for many hours on Tuesday.

He said after the incident, authorities made an effort to handle the issue and they decided that drivers should fill in manually.

This comes as according to Iran’s Tasnim News Agency nearly half of the gas stations are back online across Iran following the nationwide outage.