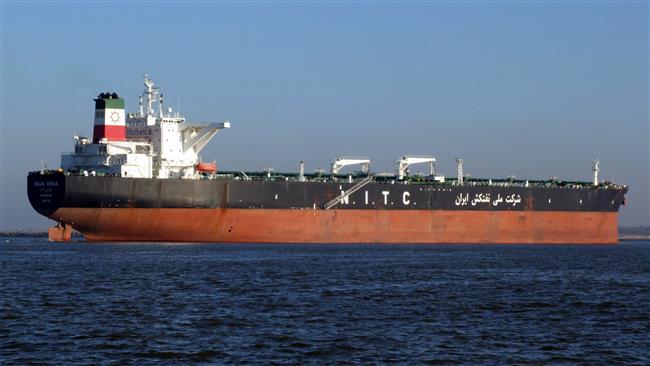 Iran's Oil Minister Bijan Zangeneh says the country is currently exporting 300,000 barrels per day of crude oil to European countries and the figure will rise when new contracts are signed with European oil majors.

According to Iranian Oil Ministry’s official SHANA news agency, Zangeneh noted that the National Iranian Oil Company (NIOC) will soon finalize a contract with the French Total to sell 160,000 barrels per day of crude oil to the company.

He added that the Total contract will be officially singed on February 16.

In addition to buying oil from Iran, “Total has indicated its readiness to take part in the development of South Azadegan oil field and Iran LNG project,” he added.

The Iranian oil minister said necessary information with regard to the two projects will be provided to the French company, after which it will offer its proposals to the Iranian side.

“This means that we have not reached an agreement to put them in charge of the project, but the agreement is for Total to carry out necessary studies on these projects,” Zangeneh said.

Elsewhere in his interview, Zangeneh said officials of Italy’s Eni have also indicated their willingness to work in the Iranian oil sector.

The Iranian oil minister stated that no contract was signed between the two sides during a recent visit to Rome by Iran’s President Hassan Rouhani, but “the company’s officials are to visit Tehran soon in order to sign a contract for purchasing Iran’s crude oil.”

Zangeneh added that Eni has also indicated its interest in taking part in development of one of the Iranian oil fields.

Earlier on Saturday, Zangeneh was quoted by SHANA as saying thatIran is putting finishing touches to the new format of its oil contracts, known as the Iran Petroleum Contracts, to attract more international investment in the country’s oil sector.

“So far, no contract has been signed and even the text of this model of contracts has not been readied yet,” Zangeneh said, adding, “The drafting of the contracts is under way and we will negotiate with [foreign] companies after finalization.”

IPC is replacing buyback deals. Under a buyback deal, the host government agrees to pay the contractor an agreed price for all volumes of hydrocarbons the contractor produces. However, under the IPC, the National Iranian Oil Company will set up joint ventures for crude oil and gas production with international companies, which will be paid with a share of the output.