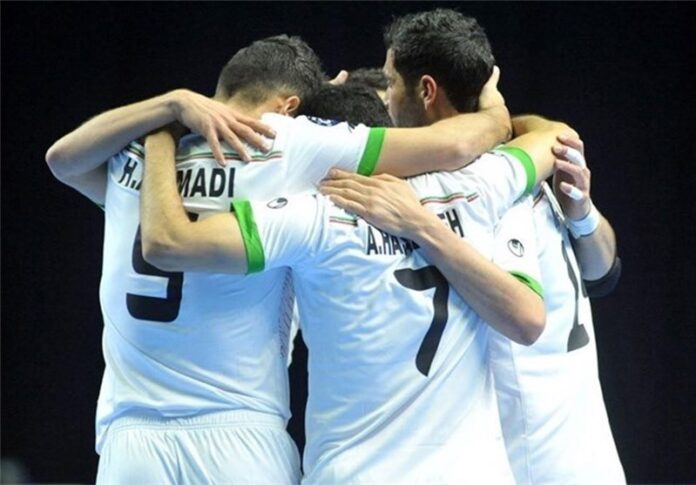 The team came from 1-0 deficit to beat Uzbekistan 2-1 at the Uzbekistan Stadium in Tashkent.

Dilshod found the back of Iran’s net in the first minutes of the match but two goals from Ghodrat Bahadori and captain Mohammad Keshavarz in the first half wrapped up victory for the Iranian team over Uzbekistan.

Iran could have scored more goals but the players wasted their chances.

Earlier in the day, Thailand humiliated Vietnam 8-0 in the third-place match.

Iran has won 11 times out of 14 editions. Japan has won the other 3 editions of the competition including the last 2 championships.