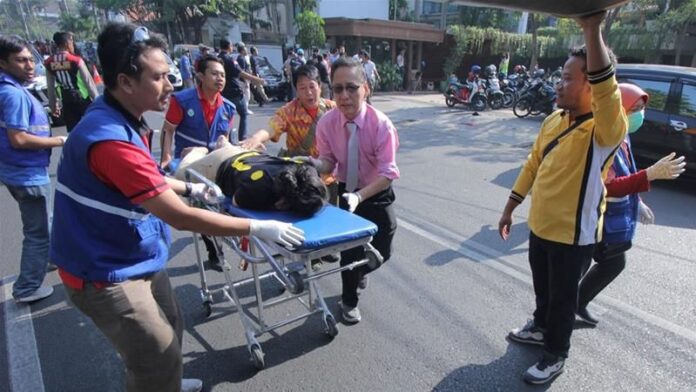 In a Sunday statement, Qassemi offered sympathy to the Indonesian nation and government, and the families of the victims of the terrorist attacks.

“Iran condemns any brutal terrorist move carried out by any individual or group under any pretext across the globe,” he said.

The spokesman further noted that the only way to deal with such unpleasant and inhumane moves is unity among all regional and international states and a global resolve to obtain a precise understanding of the main hubs and sponsors of terrorism and to seriously fight against this global and horrible phenomenon free from any double standards.

At least nine people have been killed and 40 others injured in bomb attacks on Indonesian churches on Sunday.

All the deadly blasts occurred within 10 minutes of each other, police said.

ISIS has claimed responsibility for the attacks.

At least 400 Indonesians are believed to have previously joined ISIS in Iraq and Syria, where the Takfiri outfit used to control territory.