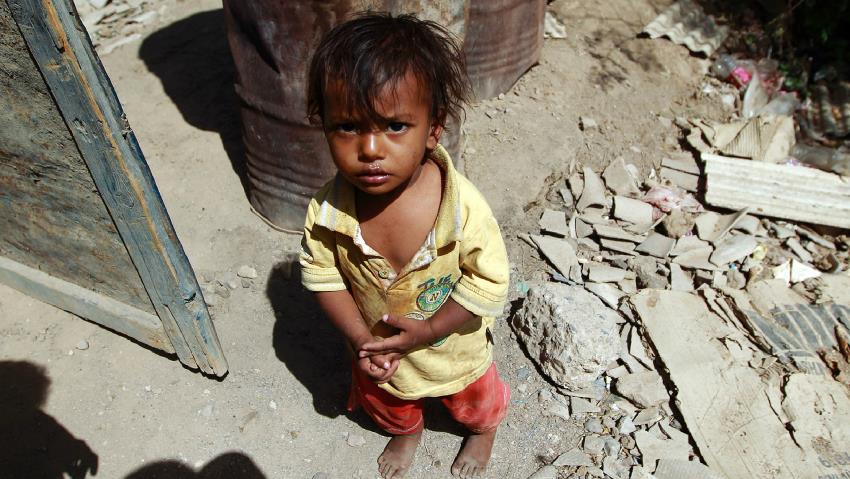 Iranian Foreign Ministry Spokesman Bahram Qassemi called on the international community to expedite its efforts to help the war-stricken people of Yemen, who are also suffering from a serious drought and a deadly outbreak of cholera.

Speaking in his weekly press conference on Monday, Qassemi referred to the deteriorating humanitarian situation in Yemen, and said Yemenis are suffering from very difficult conditions.

“The continuation of war and bombardment as well as the continued aerial and naval blockade in Yemen have led to a huge portion of people in the country facing famine and hunger,” he went on to say.

Qassemi also pointed to the outbreak of various diseases, particularly cholera, in the Arab country, and called on the international bodies and organizations to increase their efforts to provide Yemenis with humanitarian aid.

He also criticized a lack of sufficient action to resume the political talks in Yemen, and called for the international community’s serious measures to encourage all political groups to hold talks.

“The Islamic Republic of Iran maintains that the only solution to the existing situation in Yemen is a political strategy through negotiations among all political sides in the country and the formation of a broad-based government,” the Iranian spokesman added.