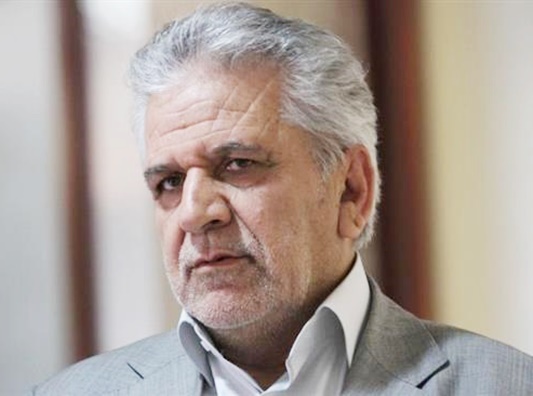 Iran says it has devised a serious plan to increase its refining capacity for crude and condensate by more than 70% within the next four years as it tries to cut its reliance on gasoline imports.

Abbas Kazemi, the managing director of the National Iranian Oil Refining and Distribution Company (NIORDC), has been quoted by the media as saying that the plan is also meant to improve the quality of fuel sold on the domestic market.

Kazemi said that the plan envisages increasing the country’s refining capacity to about 3.2 million barrels a day by 2020 from 1.85 million currently by building five plants.

The country also needs about $14bn in investment to upgrade units at five existing refineries to produce gasoline that burns more cleanly than the grades currently available in the country, he added.

One of the new refineries, the 360,000 barrel-a-day Persian Gulf Star, is scheduled to start operating by March, Kazemi has been quoted as saying by Bloomberg. The refinery will process condensate, the light oil found in gas deposits. Iran is seeking to use its condensate to make gasoline for transportation or naphtha for use in chemical plants.

The refineries to be upgraded are at Isfahan, Tabriz, Tehran, Bandar Abbas and Abadan, the report added. The government will pay for Abadan plant’s modernization and is seeking investors to fund the others, the official emphasized.

Private companies are developing the Siraf condensate refinery complex at the southern port of Assaluyeh. The planned complex of eight units, each with a capacity of 60,000 barrels a day, will process condensate from South Pars into naphtha, Bloomberg added.

Iran plans also to build three new refineries: the 300,000 barrel-a-day Bahmangenoo plant at the port of Jask, a 150,000 barrel-a-day facility at Anahita in western Kermanshah province, and the Pars refinery, which will process 120,000 barrels per day of condensate.