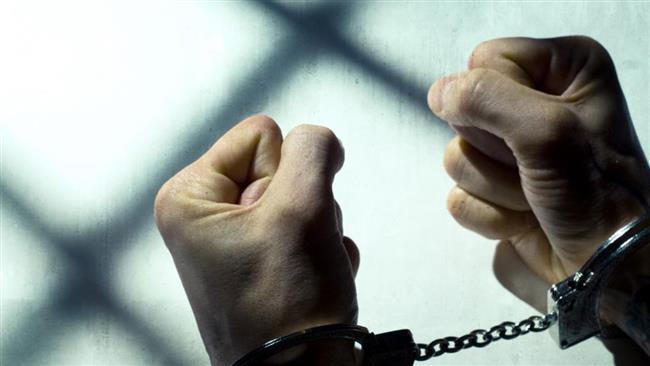 Iran has recently arrested a Lebanese-American citizen on suspicion of espionage, reports say.

The IRIB news agency quoted informed sources on Tuesday as saying that Nazar Zaka had “deep ties” with the US military and intelligence services.

The report did not give any details on when or where the suspect had been arrested.

The report added that Zaka’s photographs show him in military uniform in a US base in the Riverside county, California.

Some sources label Zaka as “a hidden treasure trove” owing to his connections with intelligence and military bodies in the United States.

Detention of US, UK agents

Meanwhile, Iran’s Islamic Revolution Guards Corps (IRGC) has also detained members of “a network of infiltrators” affiliated with the US and British governments.

The IRGC intelligence branch has over the past week detained a number of people who had been operating in the cyberspace and Iran’s media for collaborating with hostile Western governments, the IRIB reported.

They were nabbed following months of close monitoring of their activities by the IRGC intelligence.