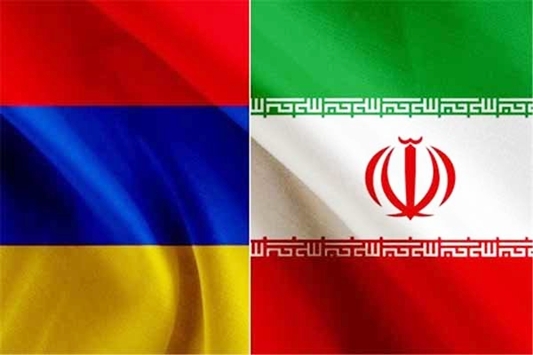 A fresh round of Iran-Armenia power talks has begun over exports of certain technical and engineering services as well as electrical goods from Iran to the Caucasus region states.

The new round of negotiations between Iran and Armenia was held on the morning of June 15 in Tehran, aiming to promote research activities in energy and electricity fields between Armenia’s Scientific Research Institute of Energy (SRIE) and Iran’s Niroo Research Institute (NRI).

On the basis of a Memorandum of Understanding (MoU), which was inked last year between SRIE and NRI, it was agreed to develop technical cooperation particularly in the field of power industry equipment, including 10 kV network parameters, high flow measurement, and the commercialization of research results, as well as undertaking joint ventures.

Regarding the readiness of Armenia’s SRIE to collaborate with in Iran in these areas, the new round of talks was held today in Tehran.

Speaking on the sidelines of the meetings, Head of Iran’s Niroo Research Institute (NRI) Mohammad Sadegh Ghazizadeh pointed to the need for launching joint projects by exploiting Armenia’s potentials and its position in Eurasia for joint production as well as exports to global markets. “A preliminary agreement has been reached to establish a production line for certain electrical goods.”

An MoU was exchanged between SRIE of Armenia and Iran’s NRI last year on the sidelines of the 13th Session of the Joint Commission for Economic Cooperation between Iran and Armenia headed by Iranian Energy Minister Hamid Chitchian.

The joint session was hosted by Iran, focusing on increasing mutual economic and industrial activities, exchange of technical and engineering services as well as energy exchange.