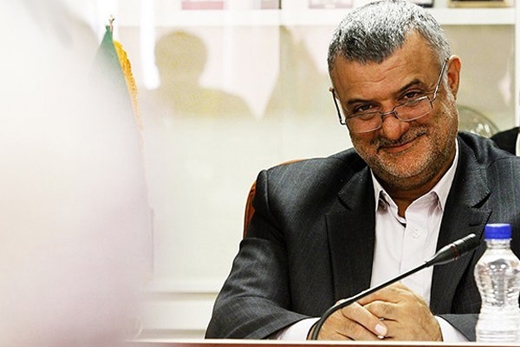 Iran’s Minister of Agriculture Mahmoud Hojjati has announced a plan to develop cooperation between Iran and New Zealand in the agriculture sector.

Hojjati, who was speaking at the signing ceremony of the Memorandum of Understanding (MoU) between Iran and New Zealand, said “Fortunately, a good deal of cooperation has been fostered between the two countries in the agriculture sector as well as in trade of goods and products.”

“Fruitful measures will be taken in order to strengthen relations between the private sectors of the two sides, and to exchange knowledge and technology with New Zealand,” highlighted Hojjati, adding “Also, plans will be made for good cooperation in areas of education, scientific research as well as emerging issues and capabilities of both countries.”

He went on to express his hope that “Existing ties between the two parties in livestock will continue.”

“The newly signed document pertains to numerous agricultural fields, including commercial, educational and promotional ones, as well as strengthening the private sector and conducting joint ventures,” the official concluded.