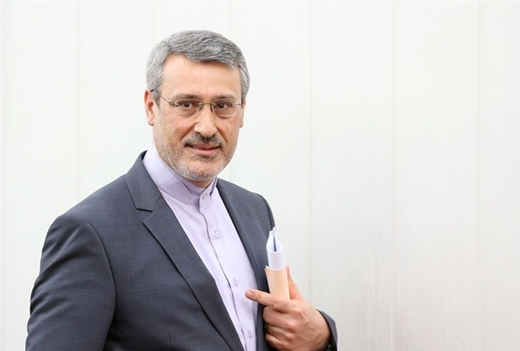 Hamid Baeidinejad, a member of Iran’s nuclear negotiating team that finalized a comprehensive deal with world powers back in July 2015, announced that the two sides have recently agreed to set up a special working group to guarantee the full termination of anti-Iran sanctions as per the historic accord known as JCPOA.

“The Islamic Republic of Iran and the Group 5+1 member states (Russia, China, the US, Britain, France, and Germany) held the [third] meeting of the [JCPOA] Joint Commission on Thursday and Friday at the level of experts and political deputies in Vienna,” the Iranian expert wrote in his Telegram account on Saturday, April 23.

“Members of the commission conferred on nuclear issues and the termination of [anti-Tehran] sanctions. Given the existing problems with banking transactions between Iranian banks and major European banks, the commission spent a lot of time on the issue at the level of experts and deputies,” he noted.

Given the results of Iranian Foreign Minister Mohammad Javad Zarif’s meeting [with his US counterpart] held three days ago, the two sides of the commission discussed various ways to settle the problems, Baeidinejad added.

“In order to pursue the settlement of problems more effectively, the two sides agreed to set up a special working group to ensure the implementation of sanctions removal so that they would resolve the problems ahead of Iran with more concentration on executive issues,” he went on to say.

“One of the important issues finalized on the sidelines of the commission’s session was the signing of a contract between the Atomic Energy Organization of Iran (AEOI) and American companies for the sale of 32 tons of heavy water,” said Baeidinejad, who is the Director General of Political Affairs and International Security at the Iranian Foreign Ministry.

Given the sensitivity of the heavy water nuclear materials, he added, Iran’s sale of such products was considered to be impossible in the past.