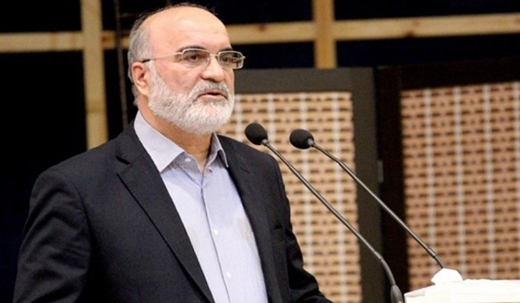 In a meeting in Beijing on Wednesday May 11, the Head of Iran's General Inspectorate Organization, Nasser Seraj, and China's Public Prosecutor Cao Jianming, discussed broadening relations, especially a campaign against financial corruption.

Cao, for his part, appreciated the mutual interactions in fostering cooperation in international arenas. He also praised Iran’s General Inspection Organization for its readiness to host the next annual meeting of the IAACA.

On Tuesday, Seraj and Chinese Minister of Supervision Huang Shuxian discussed the expansion of mutual cooperation in different areas.

Seraj and Huang underlined the need for the broadening of relations between the two countries to extradite convicts in financial corruption cases. “Fortunately, Iran and China share views on fighting corruption,” Seraj noted.

The Chinese minister, for his part, said that his country is ready to share its experience with Iran in the field of fighting financial corruption.

In late April, Iranian and Chinese officials in a meeting in Tehran underlined the necessity for serious action to fight against terrorism and dispatch more humanitarian aid to the Syrian people.