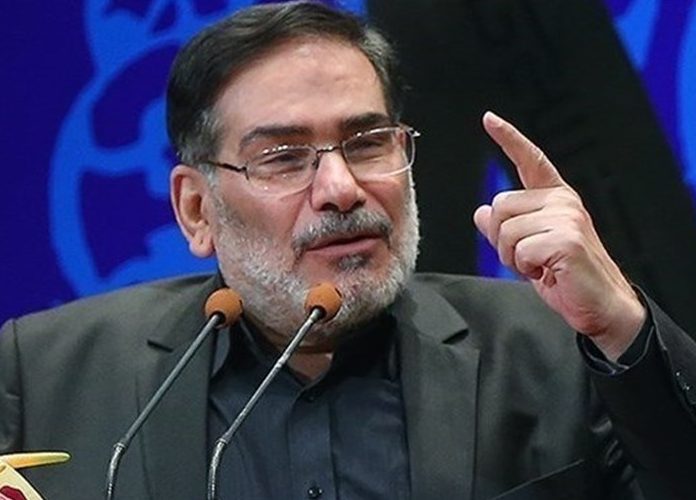 The Secretary of Iran’s Supreme National Security Council, Ali Shamkhani, gave a statement about the recent conflict in the Syrian town of Khan Touman, which led to the death of several Iranian advisors, and stressed that Tehran and its allies will react appropriately to terrorists.

“Iran and its allies – Russia, Syria, and Hezbollah – will not leave the recent incidents in Aleppo unanswered,” Shamkhani said in a meeting on Sunday evening, as reported by Asr-e Iran and translated by IFP.

“What happened there was the purposeful abuse of goodwill by breaking a ceasefire in Aleppo’s public areas,” he said.

“Americans, their regional allies, and terrorists are implicated in the incident, through their continuous logistical support,” he continued.

“Al-Nusra Front, not Jaish al-Fatah, was behind the recent incidents in Khan Touman,” he added.

He highlighted the terrorist groups’ abuses of the ceasefire in Syria, saying, “When the ceasefire plan was proposed, the Islamic Republic of Iran was not opposed to its principles, but believed that it had structural deficiencies.”

“The Khan Touman incident has demonstrated that the concerns raised by Iran were totally correct, and were based on the realities of the warzone.”

“[We believed that] the ceasefire would just be an opportunity for the state-sponsors of terrorism to reinforce the militant groups,” he added.