Iran Agrofood 2016 Kicks Off in Tehran 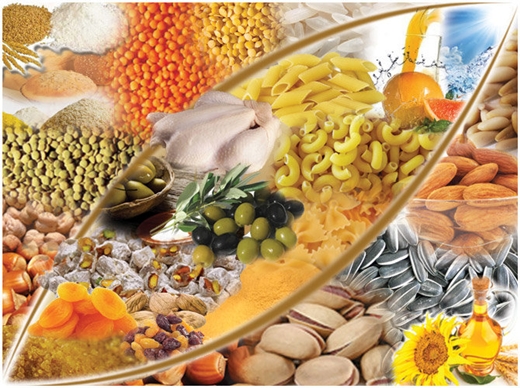 The three-day event, which is the largest and the most famous international food fair in the Middle East, will commence in the presence of Iranian Agriculture Minister Mahmoud Hojjati and some senior officials from the Iranian Ministry of Industry and Ministry of Health, as well as officials from Iranian unions and related communities.

Some 46 countries, including Jordan, Spain, Australia, Austria, Slovakia, South Africa, Britain, Italy, Germany, and France will take part in the exhibition, along with a number of Iranian companies.

As reported, the number of foreign participants shows a 36% rise and that of domestic ones registers a 9% increase, compared to last year’s exhibition.