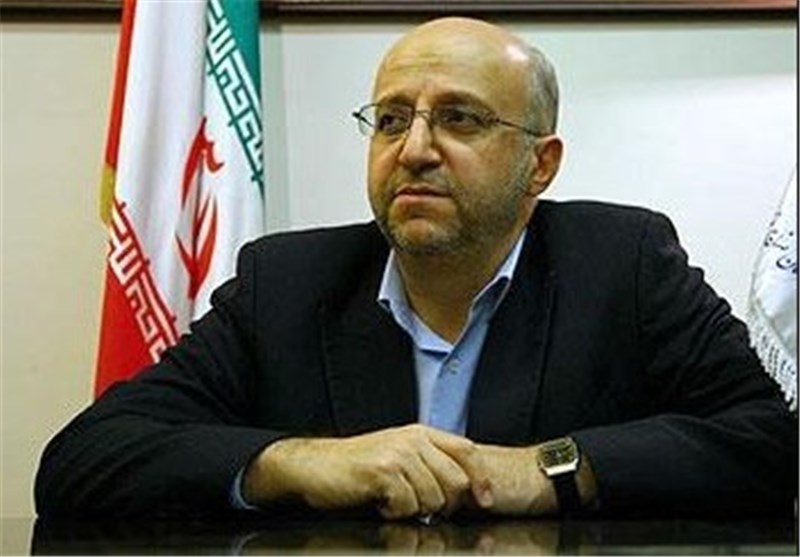 Since the termination of anti-Iran sanctions in January, the country has succeeded in increasing its crude exports by 400,000 barrels per day, getting closer to the intended selling 2 million bpd of oil, a top official announced.

Following the removal of the sanctions under the Joint Comprehensive Plan of Action (JCPOA), a lasting nuclear deal between Iran and the Group 5+1 (Russia, China, the US, Britain, France and Germany), Iran’s daily oil exports have jumped by 400,000 barrels, Rokneddin Javadi, the managing director of the National Iranian Oil Company, announced on Sunday.

He also unveiled plans for another 200,000 bpd hike in Iran’s oil exports in the near future.

On Saturday, Javadi had said that 4 million barrels of crude oil, being loaded on a number of tankers, would be shipped to Europe soon.