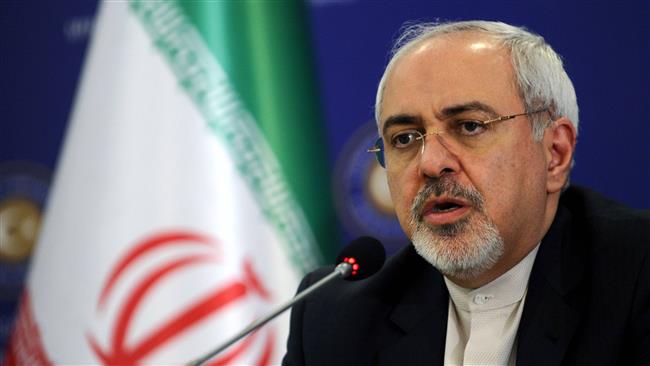 Positive developments in Yemen should be followed by urgent humanitarian assistance, intra-Yemeni dialogue and a broad-based government, Zarif said.

Mohammad Javad Zarif also called for an urgent provision of humanitarian assistance to the disaster-stricken Yemenis.

“Positive developments in Yemen should be followed by urgent humanitarian assistance, intra-Yemeni dialogue & broad-based govt,” he said in a tweet on Wednesday.

“Ready to help,” the tweet read on, sounding Iran’s readiness for contribution to the betterment of the situation in the war-wrecked country.

His remarks came hours after Saudi Arabia declared an end to its aerial campaign against the impoverished Arab country.

On Tuesday, Riyadh declared the end of “Decisive Storm” operation against Yemen and announced the beginning of a new phase dubbed “Operation Restoring Hope”.

Another statement by the Saudi Defense Ministry said that the Saudi airstrikes have destroyed “heavy weaponry and ballistic missiles which were seized by the Houthi militia and forces allied to (former president) Ali Abduallh Saleh from army bases and camps.”

The airstrikes has successfully removed “threats to Saudi Arabia’s security and that of neighboring countries,” the statement added.

Saudi Arabia started its military aggression against Yemen on March 26 – without a UN mandate – in a bid to restore power to Hadi, who is a close ally of Riyadh.

According to reports, about 2,800 people have been killed during the aggression.

“Undoubtedly… a halt to the killing of innocent and defenseless people is a step forward,” Marzieh Afkham said on Tuesday night.

“We had previously announced that the crisis in Yemen has no military solution,” she stated.