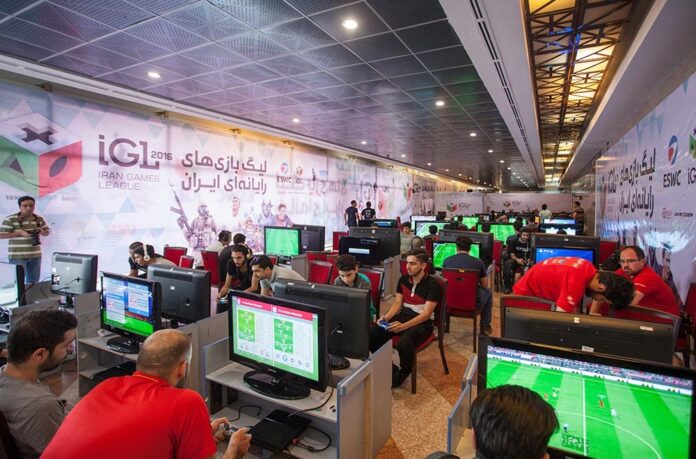 The first Tehran Game Conference will be held April 29-30 under the auspices of the Iran Computer and Video Games Foundation in collaboration with the US deal making event for the video games industry known as Game Connection.

It hopes to attract 2,000 participants for deal making and networking, according to venturebeat.com.

Among other things, the event will offer the opportunity to international companies to make deals in the Iranian and larger Middle East and North Africa markets. Game Connection Europe & America will help stage the event.

Iran’s gaming market is opening to the outside world and games represent one of the opportunities as Iran is already one of the largest game markets in the region.

In the B2B area of the event, there will be exhibitors from around the globe looking for business deals with Iranian developers.

Mehrdad Ashtiani, project manager of Tehran Game Convention, said in an email that the effort to hold such a conference started about a year ago when the Iran Computer and Video Games Foundation wanted an event that could help bridge the international game community with the Iranian and MENA game companies.

“We have partnered with Game Connection to co-organize the event and make it a flagship event in the Middle East,” Ashtiani wrote.

He said there are more than 2,500 people and 150 game development companies active in Iran. The average company has 8 to 12 people and the bigger ones up to 30 employees.

The easing of sanctions last year enabled the game industry in Iran to better interact with the international community, according to Ashtiani.

“This is the first time that such event is taking place  and we hope to make it a permanent bridge to grow our emerging game industry as well those in the MENA region.”

Ashtiani said roughly 80% of Iran’s games are designed for mobile and about 20% are on the PC.

There are around 23 million computer gamers in the country, 75% of whom are in the formative ages of three to 16.

According to industry experts, there are about 3,500 uncertified games in the local market.

Iran is still not a member of the Berne Convention of copyright and the market mainly relies on pirated  copies.

This has resulted in the spread of counterfeit games. The Berne Convention for the Protection of Literary and Artistic Works, usually known as the Berne Convention, is an international agreement governing copyright, which was first accepted in Berne, Switzerland, in 1886.