The Piaram date of Hajiabad and the Siahoo tangerine of Bandar Abbas have been registered internationally by the World Intellectual Property Organization (WIPO).

The two items, along with the pearl of the Persian Gulf, received certificates of international registration, says top Iranian official Mehdi Mirsalehi.

“The process of having these three products registered internationally took two years, and they were recently registered with the World Intellectual Property Organization (WIPO),” said Mirsalehi, the director general for industrial registration at the Iranian Ministry of Industry, Mines and Trade, at a ceremony held to recognize exemplary exporters and to celebrate the official registration of the three above-mentioned products.

Speaking at the ceremony, the official elaborated on the trend of the global registration of the three products.

“We identify a product in a specific geographical area and have it registered nationally and then internationally,” he noted.

According to Mirsalehi, the international registration of the three products has resulted in them being further known by people in different countries. 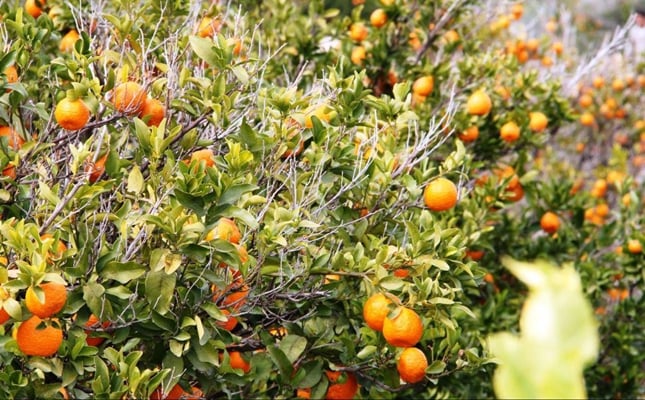 The Siahoo village located in a mountainous and tourist region lies 65 kilometers from the southern Iranian city of Bandar Abbas. Thanks to its specific climate, Siahoo is a place where tropical and cold-season plants grow side by side, fruits such as walnuts, pomegranates, grapes, apricots, apples, mangoes, tangerines and different types of citrus fruits as well as palm trees.

Some 2,000 hectares of land are under tangerine cultivation in Siahoo. As the tangerine produced in Siahoo is known both nationally and internationally, a third of the produce is packaged up and sent to countries in Europe, the Persian Gulf and Central Asia each year.

In Hormozgan, there are around 7.3 hectares of tangerine orchards in Hormozgan, yielding 62 thousand tonnes of produce annually.

The Piaram date is a type of date cultivated in Hajiabad town in Hormozgan province. The thin skin of this kind of date is brown in colour. Its pulp and skin are tightly glued together, giving the date an appearance that pleases the eye and making it possible to be washed well. Given that feroctoz makes up the major part of the sugar in this type of date, it easily enters the body’s metabolism. Those who taste this type of date even once become regular users because of its good taste and appearance as well as nutritional properties. 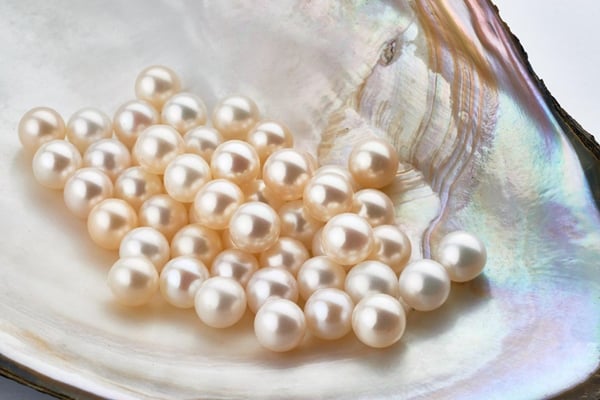 Pearl of the Persian Gulf

In the past, the places where pearls were hunted were limited to offshore warm waters. One of the important places for pearl hunting is the Persian Gulf whose offshore areas are well-known for being home to natural pearls, so much so that the Persian Gulf is called the Paradise of Pearls.

The pearls formed in the Persian Gulf are very famous for their quality, brilliance, size and abundance. One of the secrets to the brilliance of Persian Gulf pearls is said to be the natural fresh water springs as well as a unique combination of fresh and salt water.

Based on ancient documents, Bandar-Lengeh in Hormozgan province was known as the most important provincial city and even the capital of the Persian Gulf pearl.