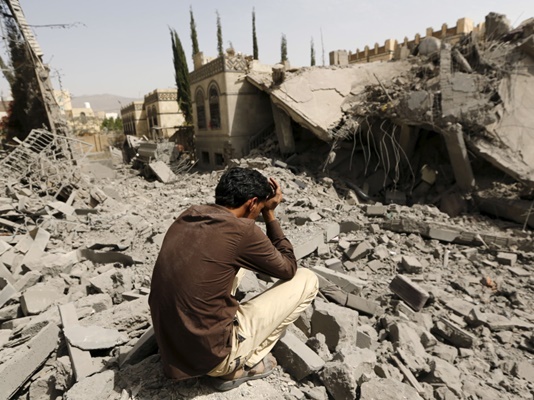 A top Iranian official says the crimes committed by the Saudi-led coalition against Yemenis will go down in history.

Iran’s Deputy Foreign Minister Abbas Araqchi says the atrocities committed by Riyadh in Yemen will not be forgotten.

“The crimes committed by the Saudi-led coalition in Yemen will go down in history,” said Araqchi at a meeting of the Organization of Islamic Cooperation (OIC) held in New York.

He said the hostilities against Yemeni men, women and children will not slip into oblivion.

In his speech, Araqchi also addressed the accusations levelled by Saudi Arabia.

He further underlined the importance of unity among Muslim nations, adding, “The OIC is the best place where this unity can emerge and can be exercised.”