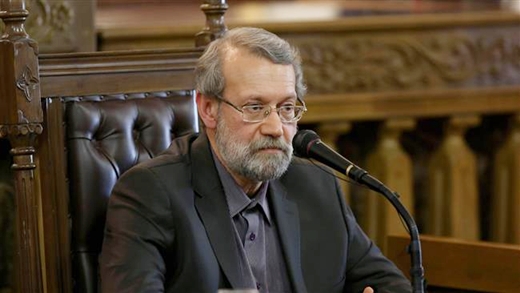 The Iranian parliament (Majlis) speaker says the recent martyrdom of senior Hezbollah commander Mustafa Badreddine will only strengthen the hand of the resistance front against Israeli occupation.

Ali Larijani made the remarks in a Saturday message of condolences to Sayyed Hassan Nasrallah, the secretary general of Lebanon’s resistance movement Hezbollah, following the assassination of Badreddine during his anti-terrorism mission in Syria.

The top Iranian parliamentarian further hailed the sacrifices made by the late Hezbollah military official in the fight against terrorism and said “this brave martyr spent many years of his life on the front line of battles against the Zionist regime and its mercenaries in the region.”

“Hezbollah has lost a Lebanese champion and brilliant member, but this [loss] would definitely bolster the resolve of anti-Israel jihadi forces” in their resistance against Tel Aviv’s occupation, he said.

Larijani further offered sympathy to the bereaved family of the slain commander.

On Friday, Badreddine lost his life in a strike near the international airport in Damascus, Syria. Initial media reports blamed the Israeli regime for the assault.

However, Hezbollah announced following investigations on Saturday that its top military official was killed by Takfiri terrorist groups operating against the Damascus government. Israel is believed to be among the major supporters of the Takfiri militants in Syria. 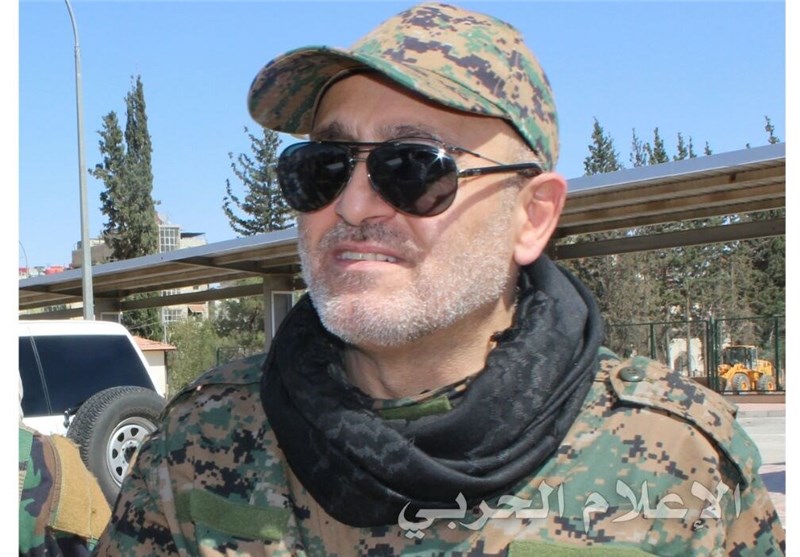 Badreddine’s killing will only boost Hezbollah’s “will and intention to continue fighting these criminal gangs,” the Lebanese movement said in a statement.

Over the past few years, Hezbollah resistance fighters have been helping the Syrian army fight the Takfiri terrorist groups and liberate the militant-held areas across the country. The resistance movement says its mission is also aimed at preventing the spillover of the Syria crisis into Lebanon.

Who is the late commander?

He was appointed as the commander of Hezbollah’s central military unit in 1992 and served as a mastermind of several anti-Israel military operations.

The commander’s sacrifices and heroic acts greatly contributed to the Israeli military’s humiliating withdrawal from southern Lebanon in 2000.

Among other achievements, Badreddine, a senior advisor to Nasrallah, also assisted the security forces in dismantling scores of Israeli spy cells on Lebanese soil during his more than three-decade career as a Hezbollah operative.

In 2009, Badreddine became head of Hezbollah’s external operations branch, replacing his cousin and brother-in-law late Hezbollah commander Imad Mughniyeh, who was assassinated by the Israeli regime a year earlier.

With the outbreak of the foreign-backed crisis in neighboring Syria in 2011, Badreddine was among the first Hezbollah commanders to step on the battlefield against Takfiri terror groups.

Prior to his assassination on May 13, Badreddine was helping the Syrian army in the fight against terrorists in the countryside of Syria’s Aleppo city.