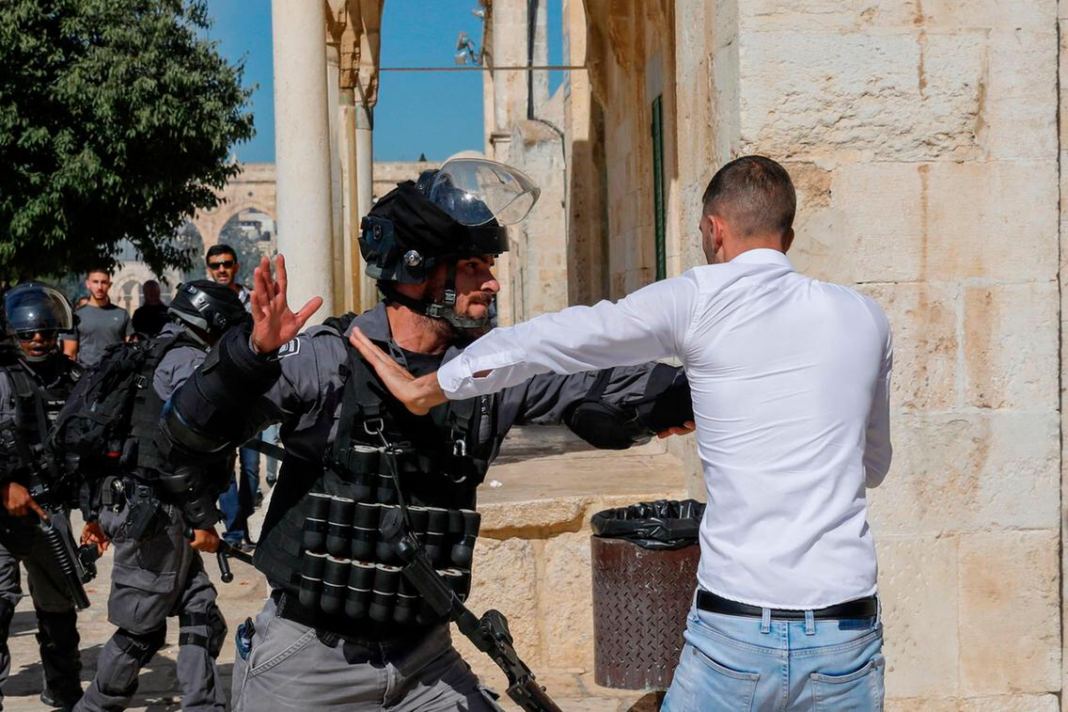 The Iranian foreign minister, in turn, reaffirmed Iran’s solidarity with the oppressed people of Palestine, and condemned the usurping and brutish Zionist regime’s measures against the fasting people of Palestine as well as its attack against Al-Aqsa Mosque and martyring and wounding defenceless worshippers.

He also briefed Haniyeh on his consultations with Turkish Foreign Minister Mevlut Cavusoglu on supporting the Palestinian people’s resistance at the United Nations and the Organisation of Islamic Cooperation (OIC).