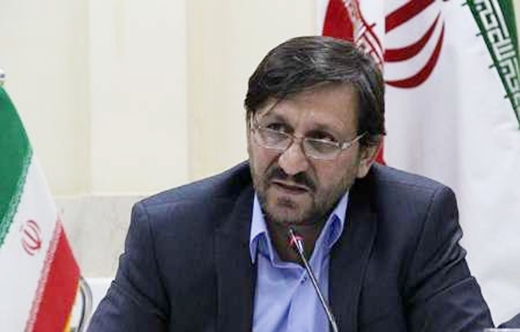 A provincial official says no one was hurt in the attack which only caused minor damage.

The deputy governor-general of the western province of Kurdistan said on Friday that counter-revolutionary elements launched a ‘childish attack’ on a checkpoint in Marivan last night in a desperate attempt to jeopardize the provincial security. No one was hurt.

Alireza Ashenagar, who visited the scene of the attack, told IRNA that that the attack had left no casualties.

‘Fortunately, thanks to the vigilance of security forces and the personnel of the checkpoint, the counter-revolutionary elements gained nothing and fled the scene immediately,’ Ashenagar said.

No one was hurt in the attack and only minor financial damage was inflicted on the checkpoint, he said.