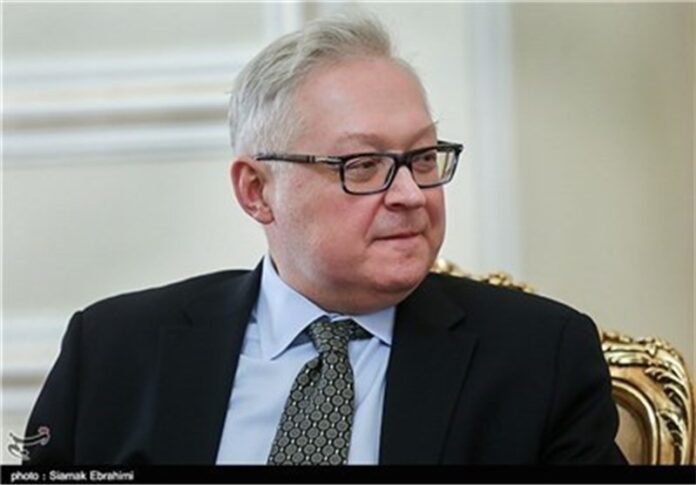 A major agreement on settling the situation in Syria’s Aleppo is at hand, Russian Deputy Foreign Minister Sergei Ryabkov said.

“We are a couple of steps away from what I hope would be a ground-breaking deal on resolving the particular situation around Aleppo,” Ryabkov told the Tasnim News Agency on Wednesday.

“Our (Russian and American) military people will meet again in the next few hours to finalize the deal. We are not there yet,” the senior Russian diplomat added.

Ryabkov is in Tehran on an official visit to meet with senior Iranian officials, including Deputy Foreign Minister for Legal and International Affairs Abbas Araqchi.

Implementation of the July 2015 nuclear deal between Tehran and world powers, known as the Joint Comprehensive Plan of Action (JCPOA), and the developments in war-hit Syria are expected to be discussed in the meetings.

Aleppo has been divided since 2012 between government forces in the west and militants in the east. Syrian forces have been engaged in a major operation to liberate the militant-held areas of the city.

Syria has been gripped by foreign-backed militancy since March 2011 and according to UN Special Envoy for Syria Staffan de Mistura, over 400,000 people are estimated to have been killed in the conflict.