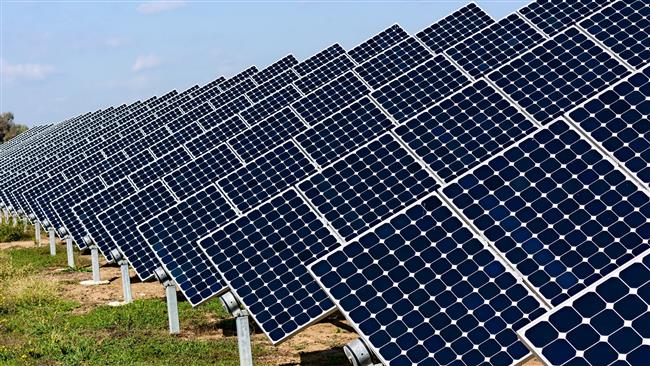 Iran’s Ministry of Energy has signed an agreement with a German company to build 1,250 megawatts of solar energy projects in Iran’s latest move to green its energy supply chain.

A further 750 megawatts of photovoltaic energy will be installed in Isfahan and Tabriz, he told Tasnim News Agency.

“It was decided that the issue of land acquisition for construction of the plants is determined soon, after which a 20-year agreement for guaranteed purchase of power will be signed with the Germans,” Barband said.

In August, Iran and Germany signed a document for generation of 100 megawatts of wind power plus 400 MW of solar in the southern province of Khuzestan.

German companies are reportedly about to begin building wind farms in Iran at a cost of $331 million next year.

The government plans to install 5,000 MW of renewable capacity, putting Iran among the likes of the UK and France. The Ministry of Energy is already implementing 500 MW wind converters and further 100 MW biomass projects.

Iran’s renewable energy potential is huge, where only the wind capacity is estimated at 30,000 MW.

The existing renewable mix is focused on hydro power plants which produce about 8,500 MW. Just 150 megawatts of green power plants are currently operating in the country.

A consortium of Iranian, Indian and South Korean companies seeks to set up an energy park in Khuzestan Province in a project worth $10 billion, including 1,000 MW of solar projects.