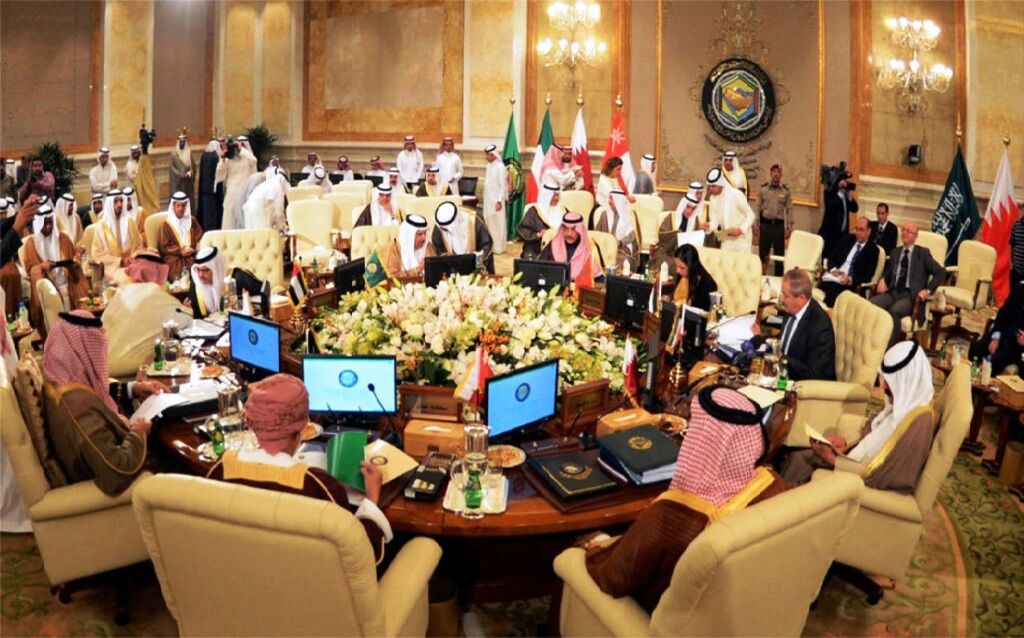 Iran’s Foreign Ministry spokesman says the stance adopted by the secretary general of the [Persian] Gulf Cooperation Council (GCC) on the Islamic Republic does not reflect the viewpoints of all member states.

“Saudi Arabia sent a letter to the UN Security Council expressing support for the extension of an arms embargo on the Islamic Republic of Iran most probably without the coordination of other GCC members,” said Seyyed Abbas Mousavi on Monday.

“According to informed sources, the letter signed by the GCC secretary general on Sunday and handed over to UN Security Council member states had been written without some GCC members being privy to the contents of the letter,” he added.
“We seek cooperation with regional countries, including GCC member states, and we presented the Hormuz peace plan in line with the same policy,” he said.
“Meanwhile, it would be unacceptable to hear [some countries expressing] concern over the lifting of an arms embargo on Iran. We believe it is you that have turned the region into a depot of Western and American weapons, and if someone is supposed to express concern, that will be Iran,” he noted.
The spokesman said the GCC secretary general was, in fact, “kissing up to the US” by expressing misgivings over the lifting of the arms ban on Iran.
“Some GCC member states may adopt a position against this letter,” Mousavi said.