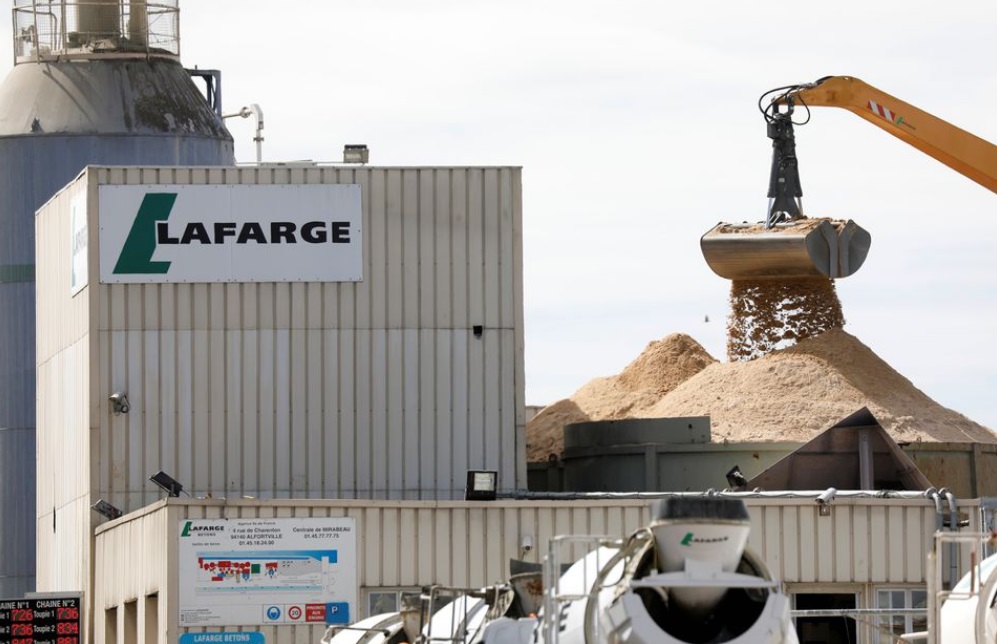 French cement giant Lafarge financed Daesh and constantly informed the French intelligence services about its relationship with the terrorist organization, according to documents obtained by Anadolu news agency.

France’s top court on Tuesday announced cement giant Lafarge should face investigation on charges of complicity in crimes against humanity for financing the terrorist group Daesh in northern Syria.

The Court of Cassation also upheld charges that the cement giant financed terrorism.

Overturning an appeals court ruling dismissing charges that Lafarge was complicit in a crime against humanity, the top court asked the lower court to reconsider the case with different judges.

It stated that only the European Center for Constitutional and Human Rights could be involved in the case as a civil party and that the anti-corruption group Sherpa would not be involved.

Documents obtained by Anadolu Agency showed that the cement giant told French intelligence agencies about its ties with the Daesh terror group.

The documents exposed how Lafarge, charged with complicity in crimes against humanity over funding Daesh operations in Syria, had a relationship with Daesh that French intelligence was fully aware of.

Documents showed that French intel agencies used Lafarge’s network of relations, its cooperation with terror groups in Syria, and meetings to get news from the region and maintain its operations there. They also revealed that French intelligence did not warn the company that they were committing a crime.