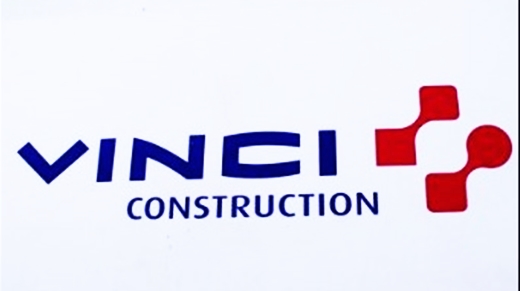 The Chief Executive Officer (CEO) of Vinci SA, a France-based company, said the group is in initial talks with Iran over construction of high-speed train stations in the Islamic Republic following the termination of anti-Tehran sanctions.

He added that the company is also discussing opportunities in oil and gas sector in Iran.

The CEO of Vinci SA went on to add that Europe’s largest construction and concessions company also plans to design, build and operate new terminals for two airports in Iran.

There has been a new wave of international interest in ties with Iran after Tehran and the Group 5+1 (Russia, China, the US, Britain, France and Germany) on July 14, 2015 finalized a comprehensive deal on Tehran’s nuclear program and implemented it on January 16.