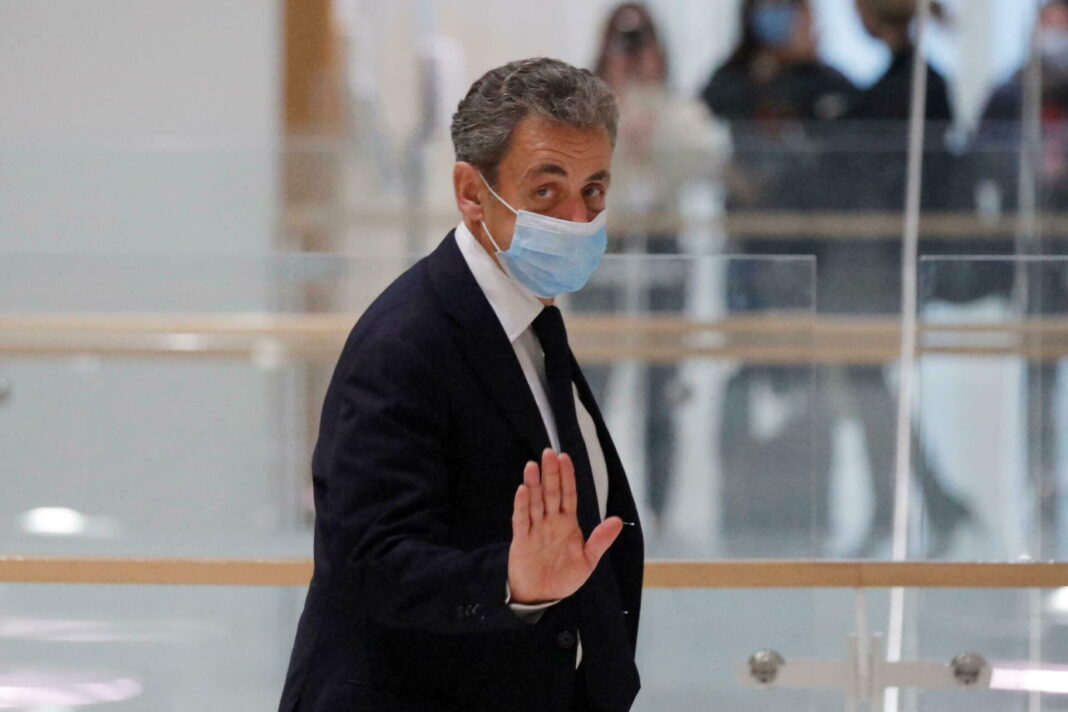 A court in Paris found former French President Nicolas Sarkozy guilty for breaking election rules. The court has handed the ex-leader one year in prison, with the judge saying Sarkozy could serve the sentence at home with an electronic tag.

A French court Thursday convicted Sarkozy of illegal campaign financing over massive overspending on his 2012 re-election campaign, and sentenced him to one year in prison. The verdict came six months after Sarkozy was found guilty of corruption in a separate trial.

Sarkozy, who spent nearly twice the legal limit on his failed bid for a second term in office, wasn’t present at the Paris court for the announcement of the verdict.

The 66-year-old right-winger pulled out all the stops in 2012 to try fend off the ultimately victorious Socialist candidate, François Hollande.

A series of lavish US-style election rallies caused his costs to spiral, with the final bill coming to at least 42.8 million euros $49.7 million), nearly double the legal limit of 22.5 million euros.

The case is known as the Bygmalion affair, after the name of the public relations firm that set up a system of fake invoices to mask the real cost of the events.

Prosecutors sought a one-year prison sentence, half of it suspended, for the former president. He is in any case unlikely to go to jail immediately as he would be expected to appeal the sentence.

It was the second guilty verdict this year for Sarkozy, who led France from 2007 to 2012 and retains influence among conservatives despite falling from grace over his legal woes.