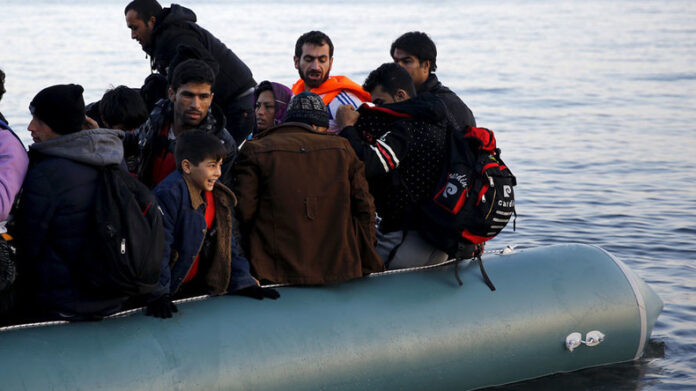 France warned the Channel could become a “theatre of human tragedies” as it vowed to block UK’s controversial plan to “push back” migrant boats, sparking a major diplomatic row between Paris and London.

Relations between London and Paris plunged to a new low as the UK was accused of breaking maritime law and of “blackmail”, after the British government threatened to withhold funds for France to beef up its coastal patrols.

The clash came as leading lawyers, a senior Tory MP, the union representing Border Force officers, and a former chief of the naval staff all agreed that the pushback policy was likely to be unworkable without French cooperation.

Lord West, the ex-naval chief, also warned that the plan – which Home Secretary Priti Patel hopes to launch within weeks – could easily end up with “someone being killed”.

Nicolas Pillerel, diplomatic adviser to French Interior Minister Gerald Darmanin, echoed Lord West’s fear, saying, “Intercepting boats in the sea when they don’t want to be escorted is extremely dangerous. And this can lead to tragedies.”

“It risks the Channel becoming a new theatre of human tragedies, as we have already seen in other seas,” added Pillerel, referring to mass drownings in the Mediterranean and Aegean.

However, according to a report, the home secretary is determined to plough ahead, believing French officials will have no choice but to cooperate if boats are forced back into French waters.

Patel intends to speak personally to any Border Force commanders who have assessed that migrant boats can be pushed back, to make clear she fully supports that decision.

Training has been going on for 18 months already and is expected to finish by the end of September, with Border Force officials being trained to physically bump boats backwards.

The home secretary’s plan, which came in response to orders from Prime Minister Boris Johnson to curb the crossings, sparked a furious reaction when the French interior minister met with Patel on Wednesday.

Darmanin tweeted, “France will not accept any practice that is contrary to the law of the sea, nor any financial blackmail.”

The minister said he had told Patel that “Great Britain must stick to its commitments”, adding, “The friendship between our two countries merits better than posturing, which harms the cooperation between our services.”

The Home Office announced it had received legal advice indicating that boats could be turned back in some circumstances, but it was thought that this would not require any maritime laws to be broken, or place passengers at risk.

Colin Yeo, a specialist immigration lawyer, said it was a policy that “sounds tough but will never be implemented”, akin to earlier UK threats to “install wave machines or a floating fence”.

Pushback has been used previously by the Italian authorities in the Mediterranean, and by the Australian and US governments, but there has always been another nation willing to accept refugees back.

James Turner, a QC specialising in shipping disputes, agreed with the view that turning back migrant boats in the middle of the Channel would “not be lawful under international law”.

Lucy Moreton of the ISU union, which represents Border Force staff, called the idea “dead in the water”, noting, “In practical terms, if this happened even once I’d be surprised.

“You also need the consent of the French to do it because, as you turn the vessel back towards France – when it crosses the median line – it has to be intercepted and rescued by the French, and it appears the French will simply not engage in this,” Moreton added.

Moreton stated that officers were concerned migrants and refugees would “panic” and put themselves at even greater risk, now that the policy had been made public.
Tim Loughton, a Conservative member of the Commons Home Affairs Committee, agreed the plan was unworkable, saying, “In practice it’s just not going to happen.”

And Lord West, the former first sea lord, added, “People forget how dangerous the sea is. It’s flat, calm, and people have been coming across, but it doesn’t take much suddenly for people to go into the water and drown.”

Johnson’s spokesperson refused to discuss the new approach, stating, “I’m not going to get into the operational tactics used by Border Force staff.”

However, they denied any plan to rewrite maritime laws, and brushed off the French protests and refusal to cooperate, insisting that the UK was “confident” the policy would work. 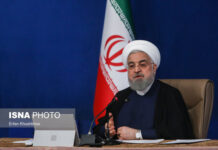 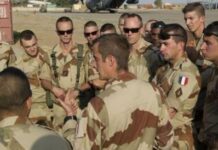 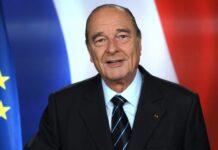 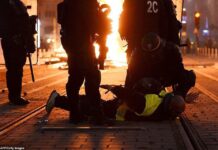