Four-year research to narrate the story of young Agnelli 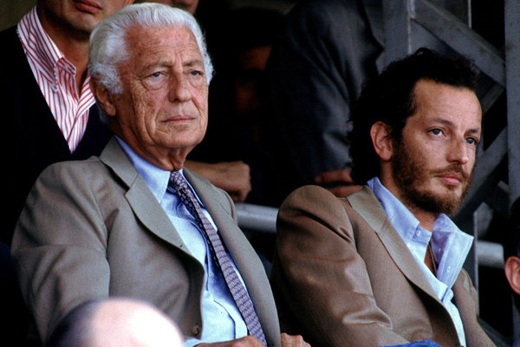 An Iranian writer has released Edoardo, a novel on the life of Edoardo Agnelli, explaining how the son of an Italian automotive mogul died a mystery death. 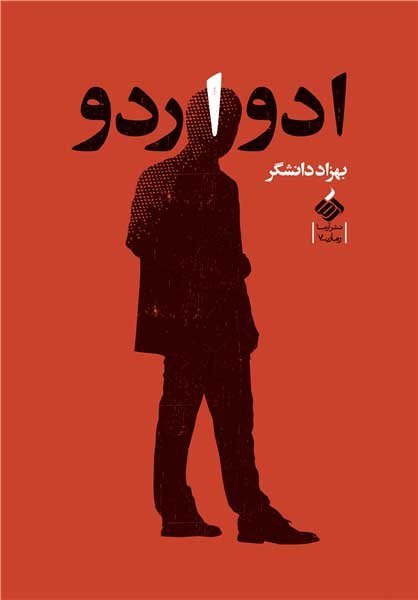 An Iranian writer says he has spent almost four years on doing research into the life of Edoardo Agnelli, the eldest son of Gianni Agnelli, the industrialist patriarch of Fiat, before penning a book on Edoardo and his mystery death [in November 2000].

Behzad Daneshgar further said that he has got his hands on unpublished documents on the mystery death of the young Italian man who had converted to Shiite Islam.

Mehr News Agency on August 19 released a report on Edoardo, a new novel written by Daneshgar. Arma Publications has recently sent the novel to bookstore shelves across Iran.

Edoardo’s father, the famous Italian businessman [and industrialist], was the owner of a number of car manufacturing factories – including Fiat, Ferrari, Maserati, Alfa Romeo, Lancia, Abarth [a racing car], and Iveco – as well as a few factories which produce industrial parts. He also owned private banks, fashion design, and clothing companies; La Stampa and Corriere della Sera newspapers; and Juventus football club. Later in his life, Edoardo converted to Shiite Islam. An heir to his father’s fortune, he died a suspicious death [in Italy at the age of 46].

Daneshgar says a documentary on Edoardo Agnelli hit the screen years ago, adding he got inspiration from that documentary to write his novel. He says after watching that film, he wished he could write something about this man.

“It was about four years ago that, through some friends, I met with Mr. Ghadiri Abyaneh and those in Isfahan who were familiar with Edoardo. With their help, I contacted the team which produced the documentary on Edoardo’s life. It took me one and a half years to organize my studies on Edoardo.

“As I was doing research for my novel, I found documents – some translated and some original texts – in Italy. Having this collection of research, I started to write the novel which took me one and half years to complete,” Daneshgar added.