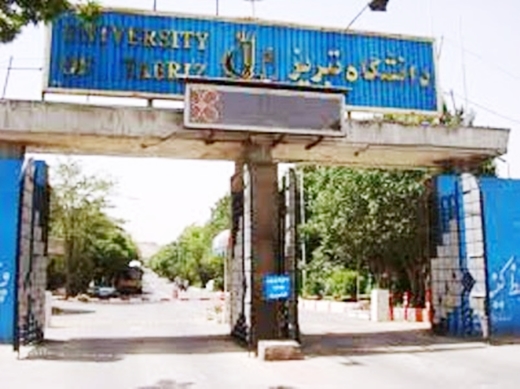 Up to 173 scientists from Iranian universities and research centers have been ranked among the top one percent scientists in the world.

Based on the data released by the institute, 173 scientists from Iranian universities and research centers have been ranked among the top one percent scientists in the world.

The criterion for selecting the scientists was the number of citations of their articles made by the other researchers. Therefore, highly cited scientists have been placed among the top one percent scientists.

Universities of Tehran, Shiraz, Tarbiat Modarres, Isfahan, Shahid Beheshti, Tabriz, Mazandaran and Bu Ali Sina are home to the most number of scientists and elites.

ISI ranks scientific researchers whose publications are most often cited in academic journals over the past decade. Inclusion in this list is taken as a measure of the esteem of these academics and is used, for example, by the Academic Ranking of World Universities.