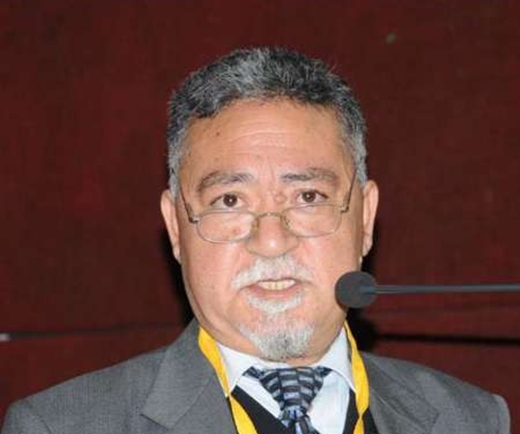 The former Indian Ambassador to Kyrgyzstan believes that the recent visit of the Indian Prime Minister Narendra Modi to Iran was a major turning point in bilateral ties between the two Asian countries.

In an exclusive interview with IRNA on the Iran visit of PM Modi, Ambassador Phunchok Stobdan said, “The visit was historic, and a major turning point in our bilateral relations. The atmosphere was extremely positive. A new era of optimism has begun.”

Expressing positive feelings about the possibility of the implementation of the agreement between Iran and India on the development of the Iranian port of Chabahar, he said, “A lot of political investment has already been made. The fact that the proposal was lying down for the last 13 years and only now has got sharp attention speaks about India’s sincerity and commitment to implement it.”

“It is not just the governments but the private sector and business lobbies who are also keen to implement the Chabahar Agreement. The political framework is now being laid,” said Stobdan, who accompanied PM Modi during his visit.

Advising Iran to be serious in implementing the Chabahar Agreement, the seasoned diplomat said, “Iran too has to be sincere at this time. An earlier agreement to link Turkmenistan to Bandar Abbas by railway line wasn’t satisfying. Also it is important for Iran not to mix its plan up with Pakistan or China’s OBOR project.”

Elaborating on the importance of the Chabahar Agreement for India, Stobdan said, “I see it as a more than [just an] energy and connectivity project. Certainly it is a strategic project.”

Describing Iran’s future as very bright and exciting after the lifting of international sanctions on the country, he said, “Iran is changing rapidly and beyond expectations. I have been to Iran many times in the past. But this time, change is visible in every sense. I think Iran is going to have a very exciting future, which is what the Iranian people want.”