Food as Recreation in Tehran: Study 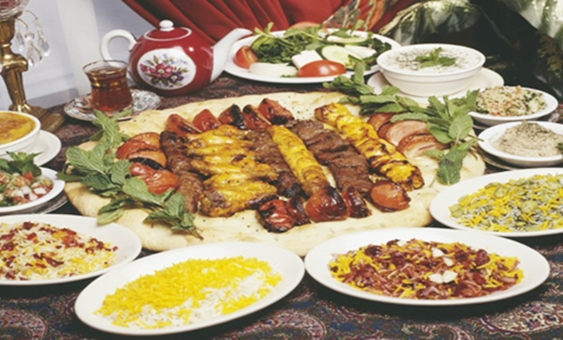 A university professor in behavioural sciences said that 65% of people considered eating to be a recreation, according to a study carried out in 2015 across Tehran.

In an interview with Mehr, Majid Abhari explained that the study included public and recreational areas, such as parks; tourist attractions like the Persian Gulf Lake; and riversides. The study surveyed families visiting these areas, and was conducted by the Department of Social and Behavioural Sciences Foundation. It revealed that 65% of them considered eating in restaurants and fast food outlets, as well as eating homemade food outdoors (especially during the night), to be their favourite pastime.

“People tend to spend time preparing food to be eaten in a place outside the home because they believe it to be a very wholesome form of entertainment, as a result of which they can enjoy an intimate family gathering. This is their main goal,” he explained.

“The costs of travelling outside the city, as well as problems like the lack of consecutive days off work, transportation, and accommodation were among the reasons for which some families preferred not to travel.”

According to Abhari, creating a culture of spending leisure time with family in local picnic spots and parks was seen as an appropriate way to spend leisure time.

“Children and teenagers showed the biggest interest in ready-to-eat foods. They preferred to eat at restaurants with their family, a fact that points to lifestyle changes,” the professor added.