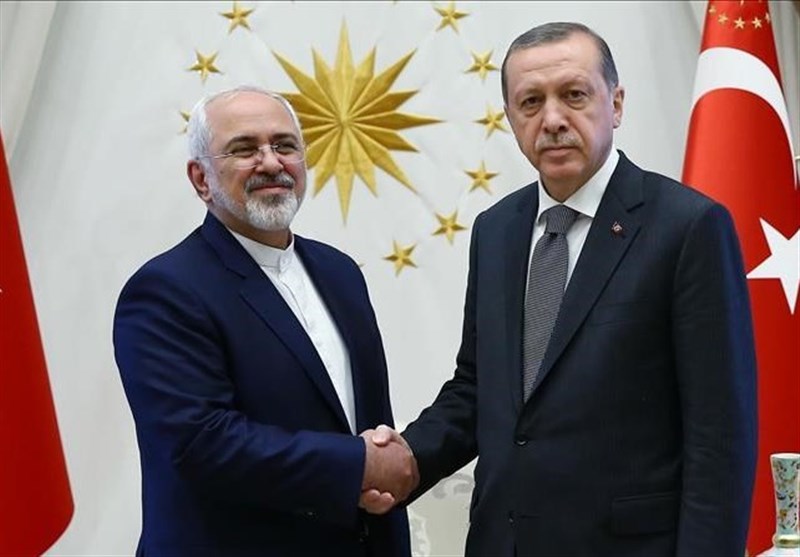 Iranian Foreign Minister Mohammad Javad Zarif, who is in Turkey for an official visit, reiterated Tehran’s support for democracy in the western neighboring state.

Zarif on Friday visited the Turkish Grand National Assembly in Ankara, bombed and damaged during the recent failed coup in Turkey.

Speaking at the visit, Zarif said from the very first moments Iran condemned the coup and announced that it will always support Turkey’s government and nation.

“My visit to the Turkey assembly is a symbol of Iran’s support for the country’s democracy and people,” he added.

The Iranian foreign minister met the Turkish president in Ankara on Friday in the most significant visit by a high-ranking foreign dignitary to Turkey since the July 15 failed coup attempt in the country.

The meeting, which featured luncheon, lasted for more than three hours.

The meeting came after Zarif held talks with his Turkish counterpart Mevlut Cavusoglu and attended a joint press conference with him.