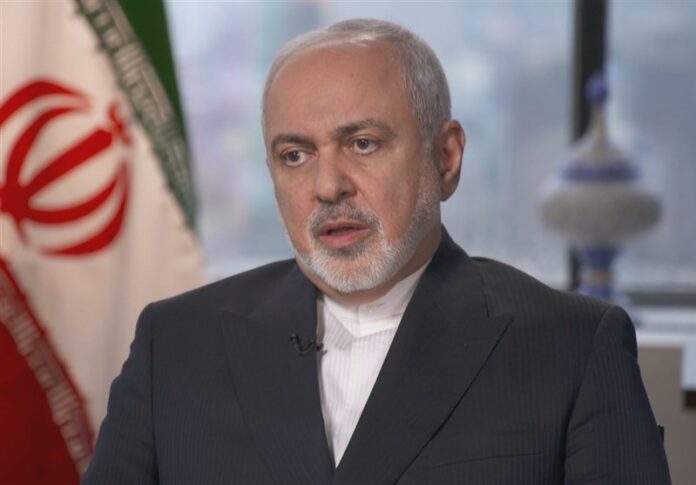 Iranian Foreign Minister Mohammad Javad Zarif warned Turkey against the consequences of its military attacks on northern Syria and called on Ankara to end the incursion.

“The imperative now is to end the incursion into #Syria & address all concerns through #ADANA,” Zarif said in a post on his Twitter account on Tuesday night.

“Meanwhile, it is essential that the core principles of JUS IN BELLO are fully observed: distinction between civilians and combatant, & prohibition on inflicting unnecessary suffering,” he added in his tweet.

Turkey moved into northern Syria last Wednesday after US President Donald Trump pulled American troops out of the area.

According to media reports, casualties are increasing as Turkey presses on with its cross-border offensive on Kurdish-held areas of Syria.

Tens of thousands of people have fled their homes, amid growing international criticism of the offensive.