Five ‘High Value’ ISIS Terrorists Left by US in Syria 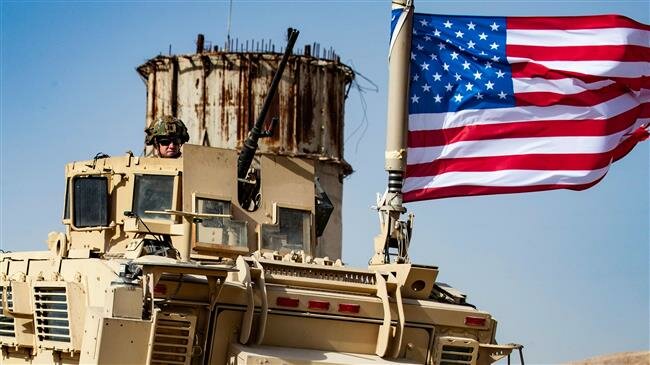 The United States forces have reportedly left five “high value” prisoners behind in Syria amid Turkey’s offensive against the war-ravaged country.

The New York Times report on Sunday came after hundreds of ISIL allies escaped from a low-security detention camp amid Turkey’s invasion into northern Syria.

There are reportedly about 11,000 prisoners in Syria, 2,000 of whom are from 50 other nations that have not taken them back.

US Congressional Democrats have been urging President Donald Trump to reverse his decision to pull back troops from northern Syria, Senate Minority Leader Charles Schumer (D-N.Y.) said on Sunday.

“We will be putting on the floor of the Senate and the House … a joint resolution that urges the president to undo his decision to do everything he can to protect the Kurds, to do everything that we must do to prevent ISIS terrorists from escaping, and make sure that Turkey respects existing agreements related to Syria and with the United States,” Schumer said. “I’m going to work so hard to pass this resolution, this joint resolution, this bipartisan resolution to try and get the president to undo what he has done.”

Trump has been under pressure from his allies and opponents over his decision to allow Turkish forces attack US-backed Kurds in northern Syria.