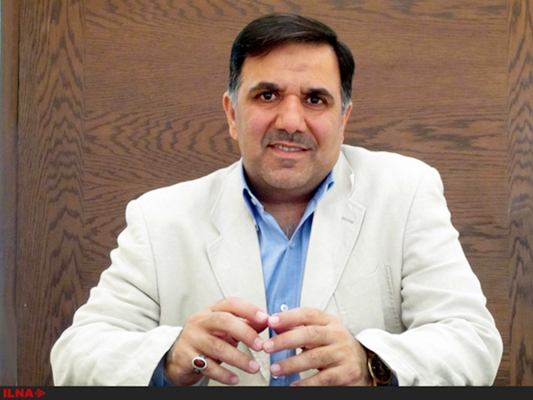 Iranian Minister of Roads and Urban Development Abbas Akhondi announced that the first series of Airbus passenger planes will join the country’s civil aviation fleet by the end of Autumn.

According to a report by ILNA, as translated by IFP, the purchase of passenger planes from the giant plane-makers Airbus and Boeing in an attempt to renovate the country’s aging fleet was a big achievement after the landmark nuclear deal between Iran and world powers, not only in the field of roads and urban development, but also at the national level.

Iran has embarked on direct negotiations with the American aerospace giant Boeing, which, if finalized, will become the biggest civil trade agreement between the two countries after the 1979 Islamic Revolution.

“In the direct negotiations with Airbus and Boeing, Iran’s stance has always been independence and authority,” Akhondi said.

“There is no reason for breaching the deal,” he noted, adding, “A major part of the technical issues have been dealt with and the first series of Airbus passenger planes will arrive in the country by the end of autumn.”

He further gave an assurance to the private sector that there will be no leaning towards any state-run entities and all the concessions will be made based on completely equal competitive conditions.