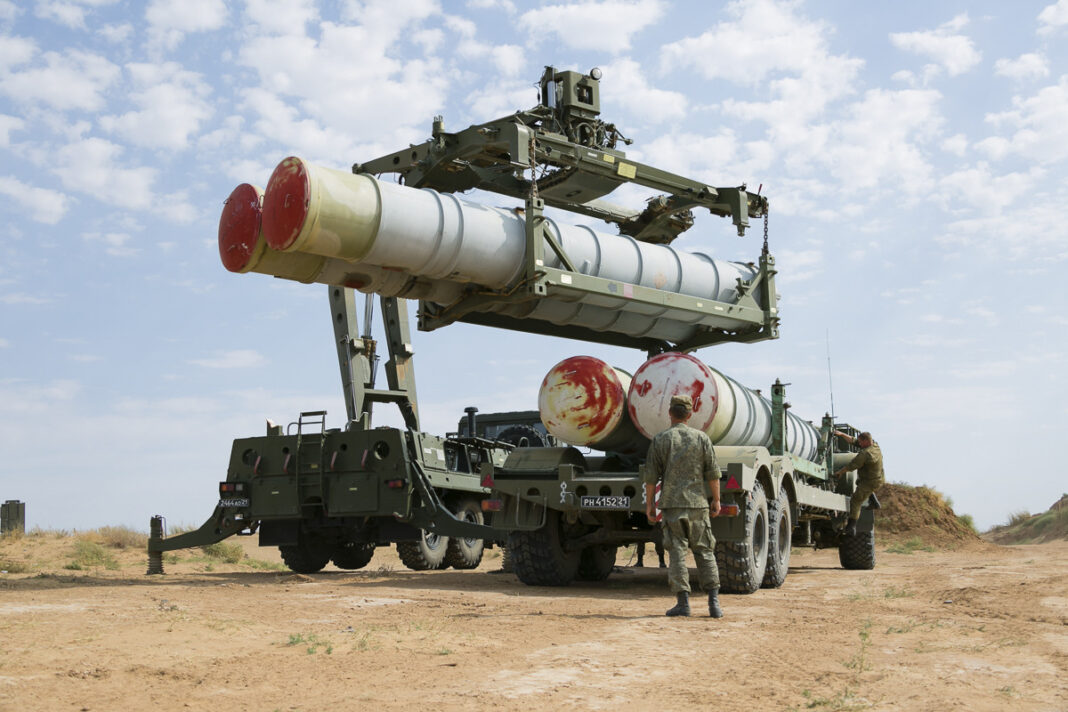 The source described the new system as “an absolutely new and unrivalled mobile system of strategic missile defense”, capable of “hitting spacecraft, ballistic missile reentry vehicles and hypersonic targets at altitudes of tens of thousands of kilometers”.

According to the source, the new system becomes a part of Russia’s comprehensive missile and air defense, comprised by Pantsir systems (low-altitude), long-range S-350, S-400 and S-500 systems and S-550 (in space).

Official sources have not yet confirmed this information to TASS.

Russian Defense Minister Sergei Shoigu stated at the ministry’s conference call on November 9 that at defense industry meetings in Sochi in November Russian President Vladimir Putin had put emphasis on the importance of delivering S-350, S-500 and S-550 air and missile defense systems to the Russian troops.

Head of the Rostec state tech corporation Rostec Sergei Chemezov said at the Dubai Airshow 2021 that the S-550 would feature a longer-range target detection and missile interception capability.

A source close to the Russian Defense Ministry told TASS earlier that the S-550 system was not an attempt to revive an eponymous Soviet-era project, although some unimplemented concepts of it were used while creating the modern version.