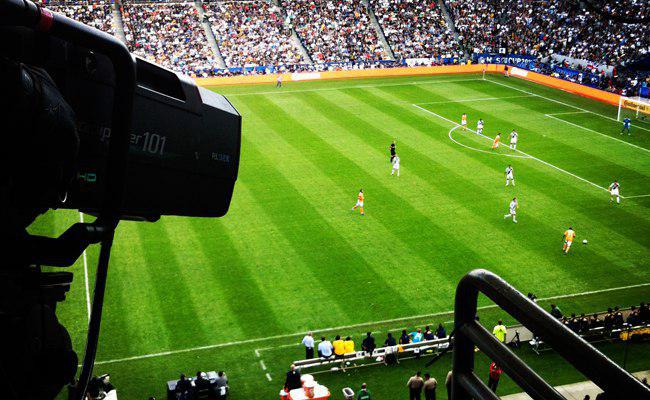 FIFA, the governing body of association football, said on Wednesday it has engaged legal counsel to take action in Saudi Arabia against television channel beoutQ, which is widely available in the kingdom, for continuing to illegally broadcast the 2018 World Cup.

FIFA last month warned that it was exploring all options to stop the infringement of its rights over beoutQ’s airing of the opening games of the football tournament taking place in Russia.

“FIFA has observed that the pirate entity named ‘beoutQ’ continues to use illegally the 2018 FIFA World Cup™ broadcast signal,” the governing body said in a statement.

“Accordingly FIFA has engaged counsel to take legal action in Saudi Arabia and is working alongside other sports rights owners that have also been affected to protect its interest.”

BeoutQ could not be reached for comment. It is unclear who owns or operates the channel.

Qatar-based beIN Sports holds the rights to broadcast the 2018 World Cup in the Middle East and North Africa. It is blocked in Saudi Arabia under a trade and diplomatic boycott imposed on Qatar a year ago.

“FIFA urges the authorities of Saudi Arabia and of the different countries where these illegal activities have been observed to support us in the fight against piracy,” the statement said.