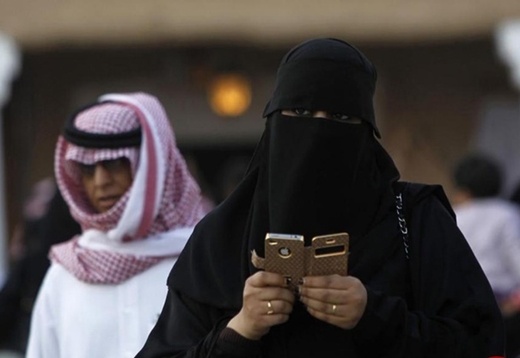 Hans Jakob Ginsburg, an economic reporter working in Germany’s Wirtschafts Woche, is one of the few foreign reporters permitted to visit Saudi Arabia. IRNA recently reported his experiences of visiting the Arab country.

Here is IFP’s translation of excerpts from his remarks made at the 3rd Transatlantic Assembly meeting entitled ‘The Iran-Saudi Conflict and the West’.

“Unlike Iran, Saudi Arabia permits only a few foreign reporters to enter the country. Saudi Arabia is a very strange and closed country, and the version of Islam followed by the al-Saud ruling system can only be seen in this country,” Ginsburg said.

He then referred to the reforms Saudi rulers have promised to make, and said, “I’m sceptical about reforms in Saudi Arabia, and don’t think such measures can be successful.”

“Saudi Arabia is governed like a family store, so there is a risk that if the incumbent government is toppled, the country would fall into the hands of radical Islamists,” he added. 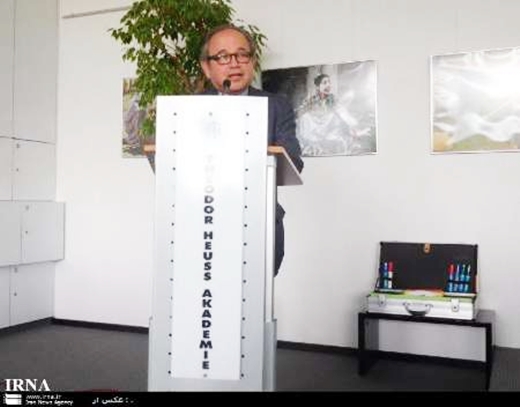 The three-day meeting, to discuss ‘The Iran-Saudi Conflict and the West,’ started on Friday in Gummersbach, Germany.

Issues related to Iran, its conflict with Saudi Arabia and the opening of Iran’s doors toward the West were discussed at the event.