False expectations about a price decline are aimed at harming government: Economist 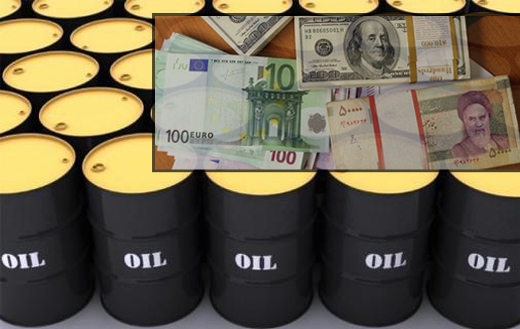 Those who have made such predictions are either unaware of price trends or seek to exert pressure on the government.

With a countdown to the probable lifting of sanctions on, speculations run rife that the removal of sanctions will translate into a decline in inflation and consumer prices. The question is how realistic such speculations are.

What is clear is that Iran’s economy has been grappling with galloping inflation in recent years. It hit back-to-back 10-year highs in 2012 and 2013. Now that hopes of the lifting of sanctions have risen, should we expect prices to take a plunge as fast as they surged?

Shahrvand daily has conducted an interview with Lotfali Bakhshi, an Iranian economist and university professor, to find an answer to that question. What comes next is the translation of excerpts of the interview published by the daily on May 24:

Some are under the impression that the lifting of sanctions and conclusion of a comprehensive deal will send prices plunging. What is your take?

With the conclusion of a final nuclear deal and subsequent removal of sanctions, one should not expect prices to go down, because our oil sales are limited. Even if oil exports increased twofold in six months, they would not be enough to meet the increasing needs of our economy.

Iran’s economic needs are huge. Even in case of a rise in our oil revenues, our economy will consume all foreign-currency revenues. Besides, global prices are not on the decline either, so we cannot expect a fall in domestic prices.

Some have predicted that the removal of sanctions will result in a drop in prices but the government is acting as an impediment. What do you think?

Even if all foreign-currency revenue expectations are met, prices won’t go down, because a drop in prices is an unrealistic expectation which defies scientific rules. Those who have made such predictions are either unaware of price trends or seek to exert pressure on the government.

In these conditions, do you think that raising the value of the rial against the greenback is a positive move? Or should the Central Bank prevent it from happening?

Keeping the value of the dollar artificially low plays into the hands of rent-seekers and causes an influx of imports which deal a blow to production. Only businesses that use the cheap dollar to import goods will benefit from such a move which is bound to deal a blow to domestic production.

The heavy dependence of the country on oil revenues has plagued the economy. If oil is excluded from the economic cycle, a dollar would buy as much as 100,000 rials. [That figure currently stands at around 33,000.]