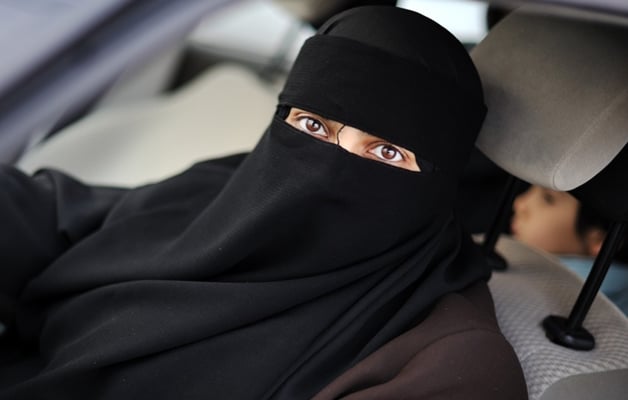 A group of extremists in Saudi Arabia, outraged by a royal decision to allow women to drive, have set fire to a woman’s car in the second such incident.

The woman’s car was set ablaze when parked before her home in the port city of Jeddah, Saudi Arabia’s police said.

Norhan Besam, the owner of the car, called the police to report the fire.

Earlier, the extremists had set ablaze another woman’s car in the holy city of Mecca.

Ten days after the incident, Mecca governorate issued a statement saying that at least two people have been arrested in connection with the fire.

Back in June, Saudi Arabia issued driving licences to women for the first time in decades, just weeks before a ban on female drivers was lifted.