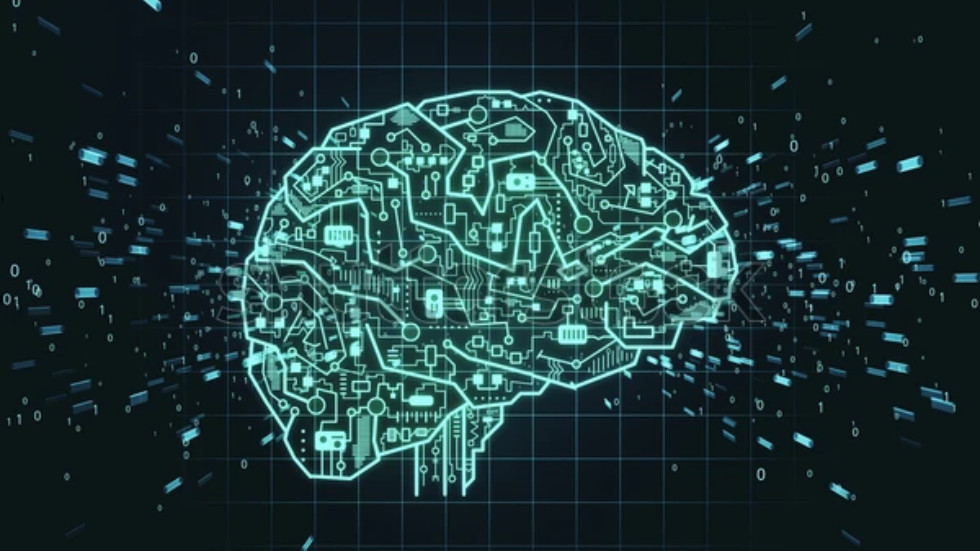 Pentagon’s former software chief has admitted China is heading for global dominance and ‘and control of everything’ because of its advances in artificial intelligence (AI), machine learning as well as cyber capabilities.

“We have no competing fighting chance against China in 15 to 20 years. Right now, it’s already a done deal; it is already over in my opinion,” Nicolas Chaillan told the Financial Times in his first interview since his shock resignation last month.

Chaillan, who was the first chief software officer for the US Air Force and oversaw the Pentagon’s efforts to boost cybersecurity over the past three years, announced his resignation in September in protest against the sluggish pace of technological progress in the American military.

“Whether it takes a war or not is kind of anecdotal”, but China, which has prioritized artificial intelligence, machine learning and cyber capabilities, is on course for global domination and control of everything from media narratives to geopolitics, he insisted.

Washington might be spending three times more than Beijing on defense, but this money is being used in the wrong areas, said the French-born tech entrepreneur, who became a US citizen in 2016. AI and other emerging technologies are more crucial for America’s future than massive and high-budget hardware projects like fifth-generation F-35 fighter jets, he argued.

One thing holding the US back is the ongoing debate on the ethics of artificial intelligence, while Chinese companies are devoting “massive investment” to AI without a second thought, according to Chaillan.

Chinese firms are also actively cooperating with their government on AI, but US companies, like Google, are reluctant to work with the American authorities, he added.

The former software chief also sounded the alarm over the cyber defenses of US government agencies, saying that they were at “kindergarten level” in some areas.

In the coming weeks, Chaillan plans to testify before Congress in relation to the issue to attract more attention to the danger posed to the US by China’s technological advancements.

Chaillan’s resignation made a splash after he announced it in a bombshell letter in early September. He complained that bureaucracy and lack of funding had prevented him from doing his job properly, saying that he was fed up with “hearing the right words without action”.

The Pentagon was “setting up critical infrastructure to fail” by appointing military officials with no expertise in the field in charge of cyber initiatives, the 37-year-old argued.

“We would not put a pilot in the cockpit without extensive flight training; why would we expect someone with no IT experience to be close to successful?” he continued.

He kept criticizing the Department of Defense after his departure, claiming during a CyberSatGov conference earlier this week that American national security satellite providers were unable to develop “at the speed of relevance” finding themselves stuck in the Pentagon’s ecosystem.

NASA was also grilled, with Chaillan saying that it was “a little bit of a disgrace that we had to wait for SpaceX to bring a capability to allow us to send Americans back to the ISS and not depend on the Russians”. Souyz rockets, launched by Russia’s space agency Roscosmos, have been delivering NASA astronauts to orbit from the shutdown of the shuttle program in 2011 till 2020 when SpaceX developed capabilities to send humans to space.