Ex-IRGC Official: Iran’s Military Power in Some Areas Comparable to US and Russia 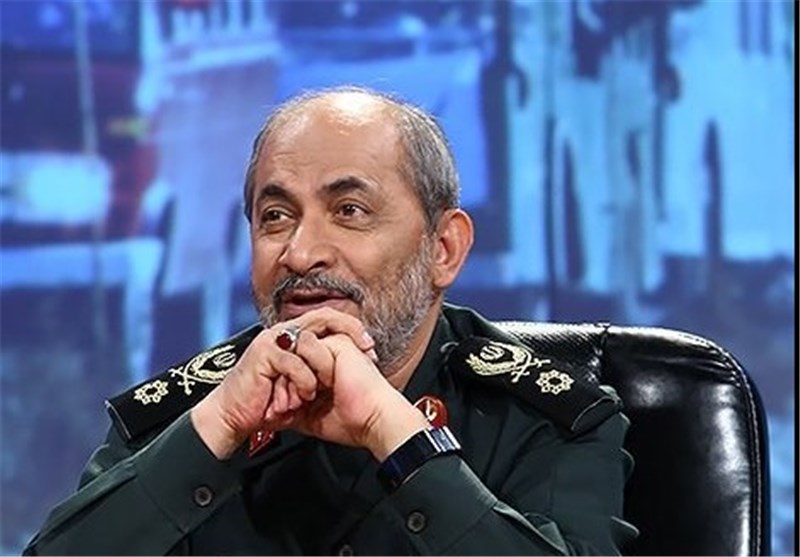 An Iranian general, formerly at the helm of the Islamic Revolution Guards Corps (IRGC), said the country’s excellence is not confined to the missile industry alone, but Tehran’s military progress in certain fields is comparable to the US or Russia.

“We outdo some major world countries not only in the missile filed, but also in the sphere of armored weaponry, drones, submarines, and all parts of the military industry,” Brigadier General Mohsen Rafiqdoost said on May 18.

He underlined that Iran’s capabilities in certain fields are comparable with those of the US and Russia.

“One of the benefits of the [Iraq-imposed] war … was that it laid the groundwork for us to promote our defence power, relying on the country’s younger generation rather than needing foreign facilities,” Rafiqdoost said.

Iran has made it clear that its military power poses no threat to the regional countries, saying that the Islamic Republic’s defence doctrine is entirely based on deterrence.