Evin Prison to Become A Public Park: Mayor of Tehran 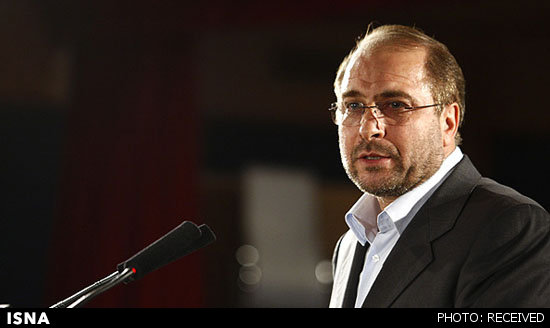 Tehran Mayor Mohammad Baqer Qalibaf announced on Monday, May 30, that Evin Prison, internationally known for having held political prisoners, will be shut down and turned into a public park in the near future.

“We have held talks with the head of the Prisons Organization, and an executive session is going to be held in this regard [to turn the prison into a park],” Qalibaf said, according to a report by ISNA, as translated by IFP.

“I hope that Evin Prison is turned to a public park for Tehran’s citizens under the presidency of Ayatollah [Sadeq] Amoli Larijani in the Judiciary,” he went on to say.

“The rezoning of Evin Prison to a public park is one of the decisions that will have blessings for the Municipality, the Judiciary, and the people,” Qalibaf added.

He also noted that Ayatollah Amoli Larijani had earlier agreed with the decision, and that procedural works are being carried out.

IFP: Evin Prison was constructed in 1972 in Evin, northwestern Tehran, under the reign of Mohammad Reza Pahlavi, the overthrown Shah of Iran. It was originally operated by the Shah’s security and intelligence service, SAVAK.

Although criminals facing different charges and guilty of various crimes have been kept in this prison since the 1979 Revolution, the fact that the prison has long been used to incarcerate political prisoners and those convicted for security-related charges has given the detention house a special place in Iran’s political literature.

Bearing this history in mind, the move to change the prison to a public park will likely prove to be a memorable and popular measure from the mayor of Tehran.

In 2012, Qasr Prison, one of the oldest prisons in Iran, was reopened as a museum complex surrounded by a public park, having been closed in 2004.